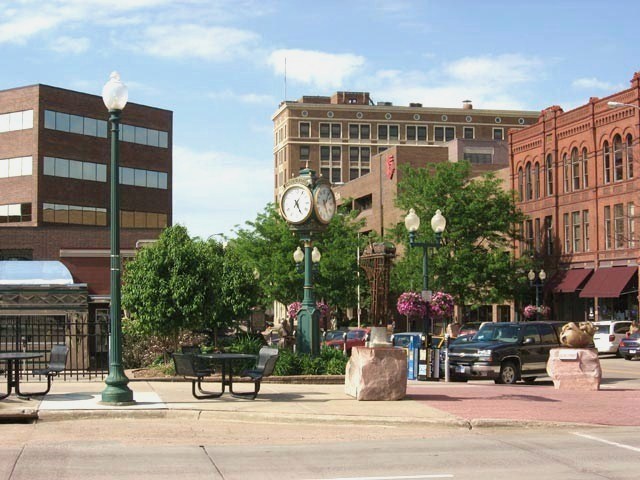 Note from Storm: I’m not normally in favor of using tax increment financing to subsidize private development, even when it’s downtown. After all, downtown redevelopment is the “hot thing” these days: in most places, special incentives are no longer needed to help downtowns compete with sprawl. But in this case in Sioux Falls, South Dakota, I can see how they might justify it to help ensure that at least some of the new downtown residential development is affordable.

From the article: Sioux Falls will use a special tax tool to aid in the construction of a $12 million, 82-unit downtown loft complex.

City Councilor Michelle supported the TIF designation for the downtown lofts, citing the affordability aspect of the project.

Of the 82 units planned, 70 percent will be offered to people who make no more than 60 percent of the area medium income.