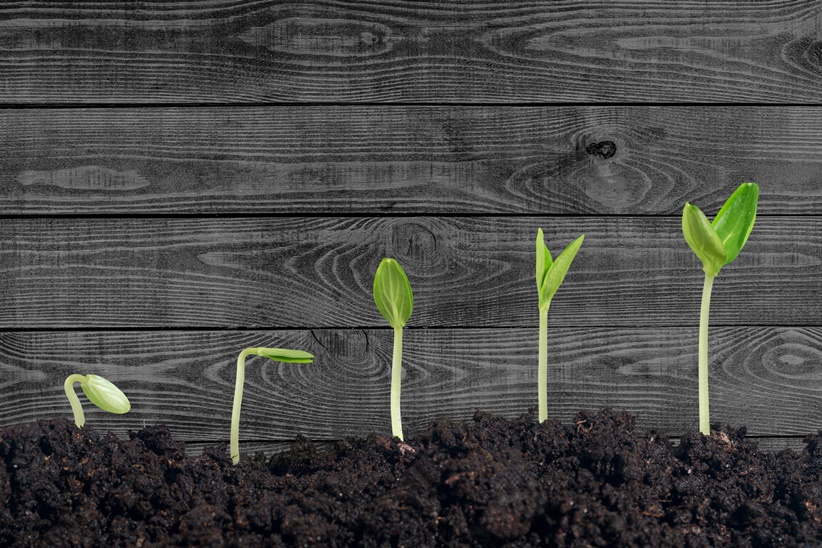 “Relationships” in the soil become stronger during the process of nature restoration. Although all major groups of soil life are already present in former agricultural soils, they are not really ‘connected’ at first. These connections need time to (literally) grow, and fungi are the star performers here. A European research team led by the Netherlands Institute of Ecology (NIOO-KNAW) has shown the complete network of soil life for the first time. This Wednesday, the results of the extensive study are published in Nature Communications.

Earthworms, fungi, nematodes, mites, springtails, bacteria: it’s very busy underground! All soil life together forms one giant society. Under natural circumstances, that is. A large European research team discovered that when you try to restore nature on grasslands formerly used as agricultural fields, there is something missing. Lead author Elly Morriën from the Netherlands Institute of Ecology explains: “All the overarching, known groups of soil organisms are present from the start, but the links between them are missing. Because they don’t ‘socialise’, the community isn’t ready to support a diverse plant community yet.”

When nature restoration progresses, you’ll see new species appearing. But those major groups of soil life remain the same and their links grow stronger. “Just like the development of human communities”, says Morriën. “People start to take care of each other. In the soil, you can see that organisms use each other’s by-products as food.” In this way, nature can store and use nutrients such as carbon far more efficiently.

“Fungi turn out to play a very important role in nature restoration, appearing to drive the development of new networks in the soil.” In agricultural soils, the thready fungal hyphae are severely reduced by ploughing for example, and therefore the undamaged soil bacteria have an advantage and rule here. The researchers studied a series of former agricultural fields that had changed use 6 to 30 years previously. With time, there is a strong increase in the role of fungi.

Earlier, researchers did look at fungal biomass, but that won’t show you the whole story. “After six years, about 10% is fungal biomass and 90% is from bacteria. Still, we discovered that already at that stage, about half the carbon – being the food – goes to the fungi. After 30 years, that share has risen to three quarters of the carbon stored. Fungi really are the drivers in natural soils.”

From steppe to savannah

The international team compared grassland soils from all over Europe. In the Netherlands, research fields on the Veluwe were included. “Worldwide, you find many types of grassland ecosystems. Think of steppes, tundras, prairies and savannahs.”

A unique opportunity, Morriën calls it. Because of the European consortium EcoFINDERS, data for many species of soil organisms from many different locations could be studied. By labelling the carbon atoms, the research team was able to follow the food flow throughout the whole soil ecosystem. In this way, they could link the organisms to their corresponding functions in the community. Morriën: “This linking has never been done at such a large scale before. Now we can finally get an advanced view of a complete and intricate soil community.” And who knows: “We might be able to help the fungi restore the missing links, which will speed up nature restoration considerably.”