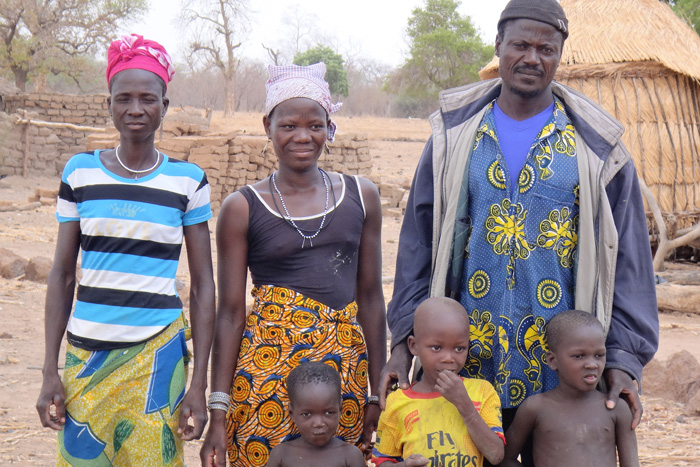 Burkina Faso is classified by the World Food Programme as a food-deficit state, where frequent and prolonged droughts leave soils dry, hard, and difficult to cultivate, particularly in the Sahelian north. Farmers in some communities are beginning to practice a variety of agroecological techniques designed to capture rainfall and runoff, retain soil moisture, and ultimately offset the effects of drought.

As farmers have adopted such techniques, some of which are being promoted by domestic and international NGOs, many find themselves newly able to grow enough food for their families, and in some cases, for local markets as well. Souobou Tiguidanla, a farmer from the village of Toumbenga in Gayeri, has nearly doubled his yields of maize, millet, and sorghum — from 1900 kg to 3900 kg per year.

Assisted Natural Regeneration has great potential for “Regreening the Sahel” in a relatively cheap and participatory way, creating a basis for improved livelihoods, water provision, employment and a green economy. Over time it will also reduce the unsustainable extraction of resources from adjacent forests.

Work is advancing to scale up the local approach into regional and national agricultural extension programs. Ambassadors from grassroots networks, producer associations, and municipal or national government departments should be mobilized to spread the word.

Key to success will be the training provided by the local civil society organisations and community partners to national government representatives to embed the new thinking in climate change related policy and legislation, and to incorporate it into district biodiversity planning processes. Civil society is also lobbying for the revision of on-farm trees and land tenure legislation, to enable private ownership of those resources, which highly encourages farmers’ investments in trees and land.