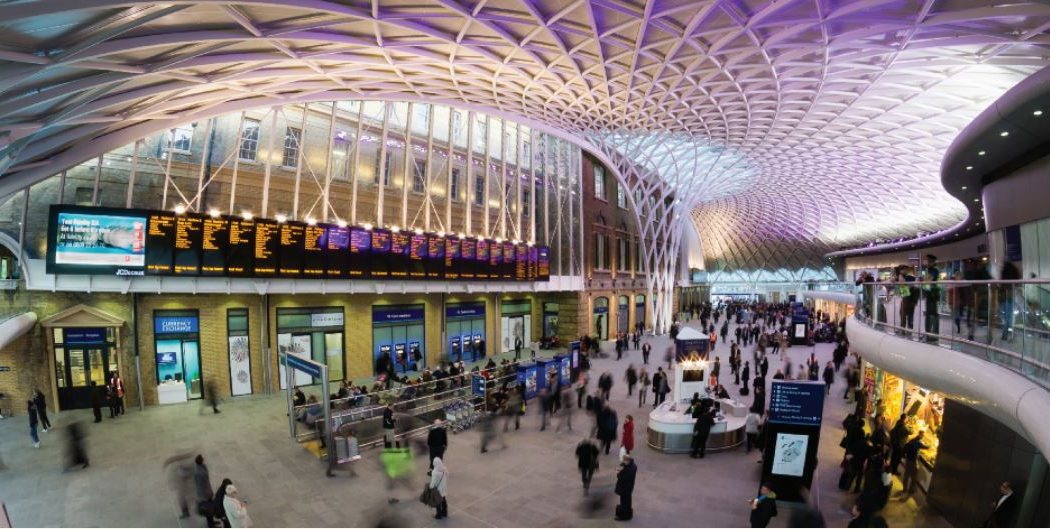 Urbanization and the associated demand for housing have underpinned the regeneration of one-time no-go areas around major European railway stations, and helped integrate such stations more fully into the cities they serve, far beyond their principal transport function.

As participants of the ULI Belgium Workshop ULI (on June 1, 2016) revealed, the regenerative potential of such major stations as King’s Cross in London and Sloterdijk in Amsterdam has been realised in ways that seemed inconceivable 20 years ago.

Redevelopment of the land around both King’s Cross and Sloterdijk has been judged hugely successful, not least because of a public-private partnership model that has promoted a mixed-use solution to place those stations once again at the heart of their respective communities. The same approach is evident at Brussels Midi following the approval of a masterplan earlier this year.

“They should be more than just places where you pick up a train. They typically sit on the edge of the town centre and everyone knows where they are,” said Stephen Barter, Head of Real Estate at consultant KPMG. “They are capable of being more outward facing than they have been, and therefore become more of a regeneration catalyst to their surroundings.” He suggested that many railway stations and their adjoining landholdings can play a key role in tackling the widespread housing shortages as part of a broader regeneration package.

In one form or another, housing figures prominently at all three sites, and is arguably the key component in each case. And not surprisingly for developments linked to mainline and Metro railways, these are pedestrian-friendly areas now, if not entirely car-free.