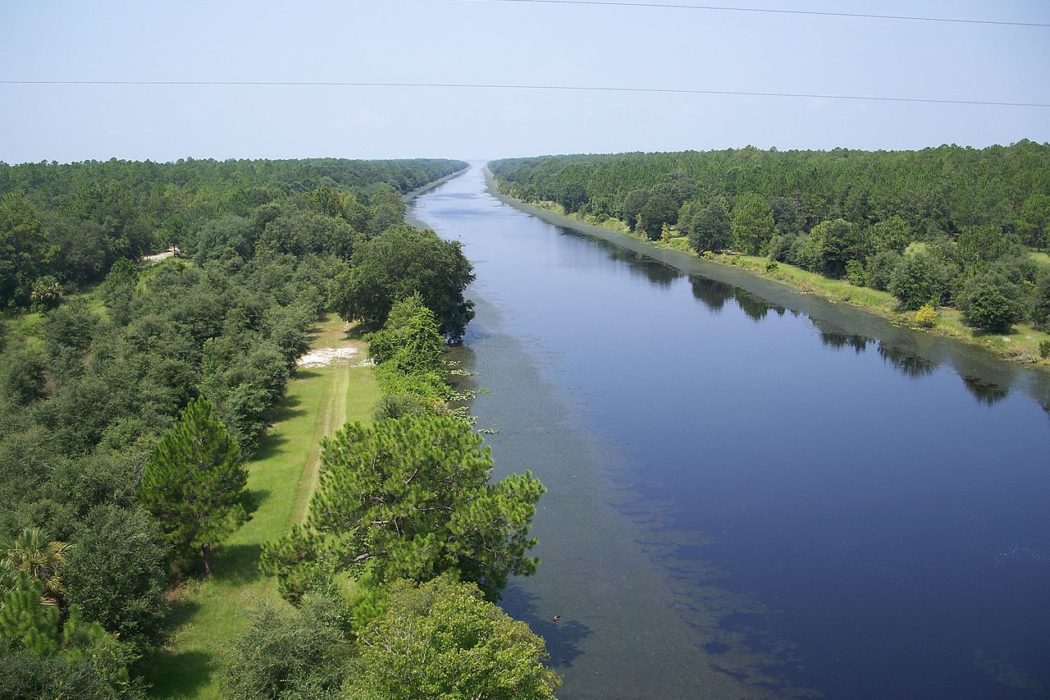 The restoration of the St. Johns River–the longest river in Florida–is now complete. It was the largest environmental repair ever fully completed in Florida, and was celebrated on August 23, 2016 with little fanfare.

Agricultural and civil engineering damage to the river had been epic but, according to many involved, that was met with an equally epic quest from what is now a bygone era of environmental stewardship.

“If we were starting from scratch, I doubt the project would have a prayer of gaining traction in today’s political climate,” said Maurice Sterling, who during some of his 37 years at the St. Johns River Water Management District had been in charge of the project.

In the 1960s, the U.S. Army Corps of Engineers started to obliterate remaining features of the river with flood controls that would dump even more agricultural runoff into the Indian River. But in the 1970s, the agency did an about-face.

Forming a partnership, the water district and corps spent $250 million for restoration. Starting in the 1980s, they built 127 miles of levees and a series of enormous reservoirs. Some of those lakes contain and protect clean water along the river. Others capture fertilizer-contaminated water from remaining agricultural operations.

The remade wetlands bear little resemblance to what nature originally created, but they provide many of the same ecological functions. The concept was adopted for the Everglades restoration project.