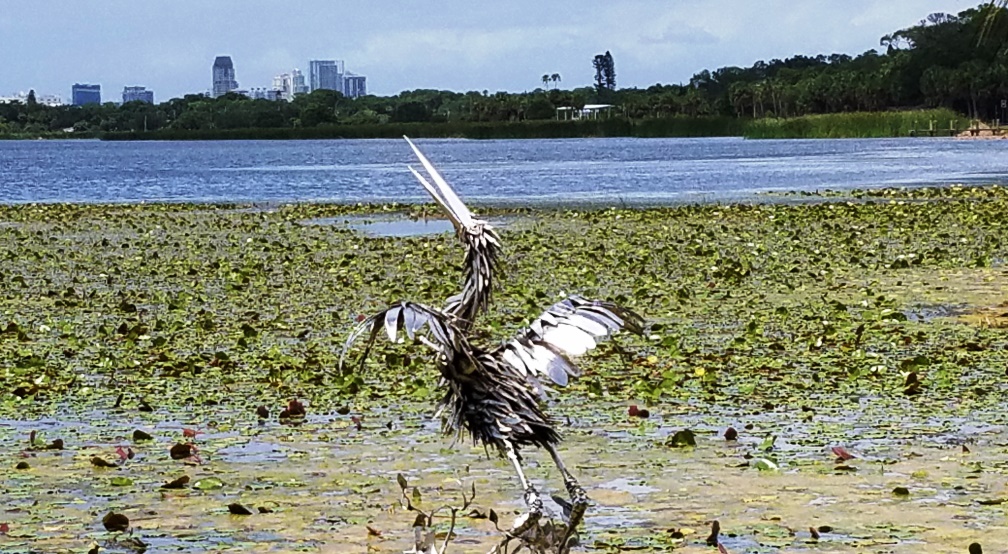 Over the past 20 years that I’ve been travelling the world doing talks, workshops and consulting on community and regional revitalization, one of the most common impediments to renewal that I’ve encountered is the seeming helplessness of public leaders to take ownership of blighted properties.

There are two basic varieties of this problem. Small properties—such as individual residences—often aren’t worth the amount of legal time and bureaucratic effort needed for the city to take ownership. Large properties are worth the effort, but the transfer is often stymied by lack of political courage. Campaign contributions (called “bribes” in countries where the dialog is more honest about their political process) are often at work in these cases.

During this same two-decade period, the affordable housing shortage has evolved from a problem to a crisis in many cities. The solution I’ve been recommending to many of my clients has been simple: wed your affordable housing efforts to your blight-removal, adaptive reuse and infill efforts.

Ever since my first book, The Restoration Economy, was published in 2002, I’ve been advocating that places focus economic growth initiatives on repurposing, renewing and reconnecting their vacant and underutilized properties.

Although I’m in the Washington, DC metro area now, I lived in Pinellas County, Florida for 15 years, and am happy now to report that the city of St. Petersburg is doing exactly that: fixing housing affordability and blight in an integrated manner (for smaller properties, at least.)

In 2014, the city became the first in Florida to use the judicial system to wrestle neglected properties away from their owners. Because the properties, which numbered nearly 800 across the city, owed a combined $4 million in liens and unpaid assessments, the city had legal standing to file lawsuits against the owners and move the properties into foreclosure. In most cases, the properties had essentially been abandoned by absentee owners, what are commonly called “zombie properties.”

Here’s how the process works: Through foreclosure, the city will take ownership of a property and either sell them to nonprofit affordable housing developers for $4,000 or move them to auction. Most of the homes are then rehabbed instead of being torn down, which is one of the city’s goals. The vacant land is developed as affordable housing.

Note: St. Petersburg doesn’t actually require redevelopers to make the housing affordable, but that’s often the outcome, due to the nature of the neighborhoods in which much of this activity takes place. On one hand, it would be nice to require affordability, to help reduce the displacement of gentrification. On the other hand, mixed-income neighborhoods are often healthier, so allowing some market-rate redevelopment can also make sense.

The city has cut the number of boarded and vacant homes by more than three-quarters since the program was launched less than four years ago.

Photo is by Storm Cunningham. It shows the St. Petersburg skyline in the background, with a sculpture in the foreground. The view is from the Boyd Hill Nature Park at Lake Maggiore. That’s in the south of the city, where many lovely, low-income neighborhoods are revitalizing.