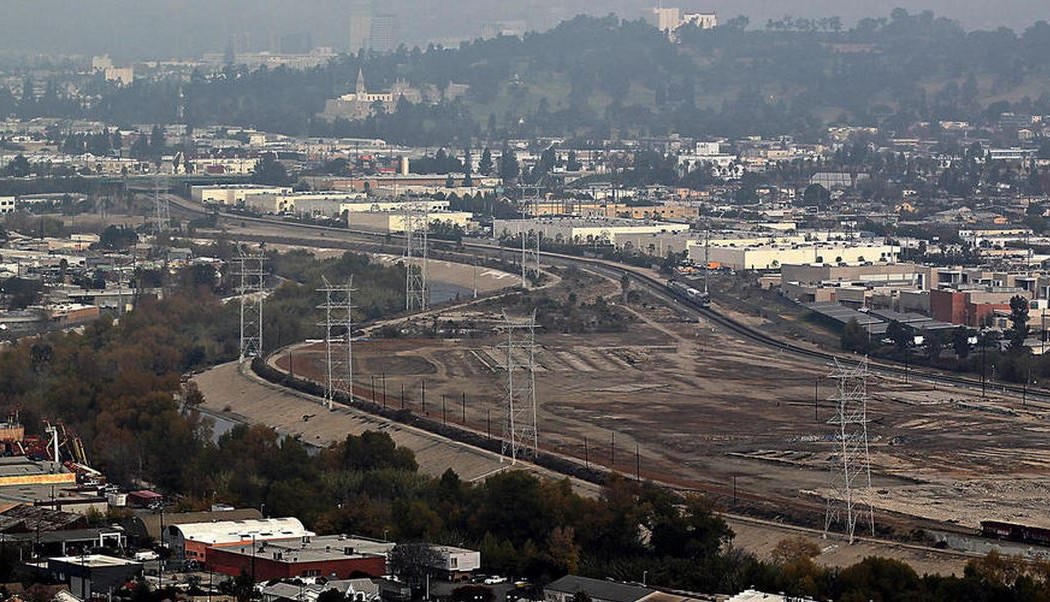 The state of California plans to contribute $25 million toward efforts to buy a property on the Los Angeles River in Cypress Park, the majority of the purchase price for a parcel that has been called a “crown jewel” of the river’s restoration, state Senate leader Kevin de León announced Sunday.

The funding, announced by De León at the L.A. River Revitalization Corp.‘s annual garden party, marks a major step toward securing the largest remaining piece of undeveloped riverfront land for the city of L.A.

Although city officials are still negotiating a deal with the property’s owner, Union Pacific Co., De León’s office said the $25 million would probably cover a majority of the sale price.

“It’s a very large piece in the greater puzzle,” De León said in an interview.

The parcel, known as G2, spans more than 40 acres in Taylor Yard, a former railroad facility between the river and Rio de Los Angeles State Park off San Fernando Road.

It is across the water from the Elysian Valley neighborhood, on a soft-bottomed stretch of river that features stands of trees rare along the concrete-lined waterway’s 51-mile course.

Last year, L.A. Mayor Eric Garcetti said the property was “a crown jewel in our plans to restore the Los Angeles River” and “represents a large amount of open space that will help us free the river from its concrete straight jacket and connect local communities to its natural beauty.”