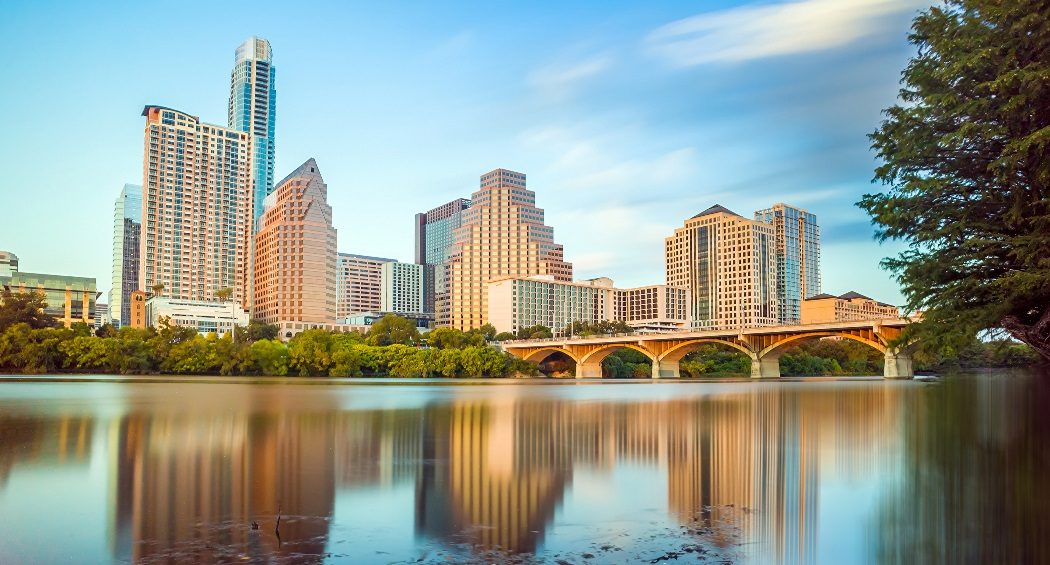 On March 22, 2018, Texas Governor Greg Abbott submitted 628 distressed areas for the state’s Opportunity Zone designations to the U.S. Treasury Department. The goal is to revitalize economically-struggling communities and neighborhoods by encouraging long-term investment in them.

The Act hopes to encourage businesses to redevelop and invest in low-income communities. The submissions by Governor Abbott to the federal government will, it is hoped, attract billions of dollars in investment and economic growth to cities across Texas.

“This program will help highlight areas of Texas that are prime for business investment, and it will serve to bring more opportunities to hardworking families across the entire state,” said Governor Abbott. “As we continue to recover after Harvey, these Opportunity Zone designations will also provide a much needed boost for local communities impacted by the storm. With the potential for billions in new investment, I look forward to our state continuing to flourish, bringing further growth and opportunity to the people of Texas.”

Each state may designate up to 25 percent of its eligible low-income census tracts as Opportunity Zones. After an extensive analysis of Texas’ eligible tracts, and using a multi-step process to identify eligible areas in particular need due to chronic unemployment, lower population density, and significant economic disruptors (such as natural disasters) over the past two years, Texas designated 628 census tracts in 145 counties as Opportunity Zones.

Other governor have done likewise, such as in South Carolina, New Jersey, and Colorado. Here are a few excerpts from press coverage of the governors’ Opportunity Zone announcements in those states:

“A bright idea for spurring investment in economically distressed areas, approved as part of the federal tax reform bill, has the potential to pump much-needed capital into some of the poorest communities in South Carolina and across the nation. …With a little economic alchemy, Sen. Tim Scott, R-S.C., hopes to transform the problems of the rich into opportunities for the poor. Under his Investing in Opportunity Act, individuals and businesses can defer or reduce capital gains taxes by reinvesting their profits in Opportunity Funds.” – from “Opportunity zones could transform S.C.’s poorest communities“, The Post & Courier, 3/24/18.

“A new federal program is set to help low-income areas along the Grand Strand. The program, known as opportunity zones, provides tax incentives to encourage long-term private investments. The fact that we are given this opportunity to make this available for investors to partner with us is huge and it really helps the city take all of the planning and the vision that we’ve been working on for the Superblock area and the other areas of the city where we do want to clean up, improve, to attract businesses who want to invest here, this gives us an avenue to do that,” said Myrtle Beach Mayor Brenda Bethune.

“New Jersey is committed to using every tool at our disposal to develop our communities and grow our economy,” Murphy said in a press statement. “This program provides real opportunity for our state that has the potential to create significant, long-term economic development in the communities that need it the most…I am thrilled the governor accepted our recommendation to include the Bromley area of Hamilton as an Opportunity Zone,” Martin said. “This designation, if accepted by the federal government, will encourage an increase in private investment monies into the area. This would not only increase our town ratable base but also redevelop neglected parcels of land.” – from “President Trump tax law provision could uplift Trenton and Hamilton Township” in The Trentonian, 3/22/18.

“Colorado Gov. John Hickenlooper said he hopes to revitalize economically distressed areas with some federal tax incentives created under recent legislation. He, along with the Colorado Office of Economic Development and International Trade (OEDIT), announced Friday they have nominated 126 ‘Opportunity Zones’ across the state, a majority located outside the Front Range. The 2017 Tax Cuts and Jobs Act created a new provision that provides businesses and investors to defer capital gains, which could result in a long-term subsidy for economic development. Under the provision, states were able to nominate 25 percent of eligible census tracts.”

“Our goal is to support sustainable growth and quality jobs for all Coloradans,” Hickenlooper said. “Opportunity Zones will help us attract investment in businesses, workforce, housing and infrastructure where it is needed most…By engaging Colorado communities and potential investors, we’ve identified Opportunity Zones that complement local efforts to create economic momentum in areas where growth has been slow,” said OEDIT Executive Director Stephanie Copeland. “Our holistic approach ensures we’ve selected zones where this incentive can be catalytic for investment.” – from “Colorado identifies 126 ‘Opportunity Zones’ eligible for federal tax incentives” in the Denver Business Journal, 3/23/18.