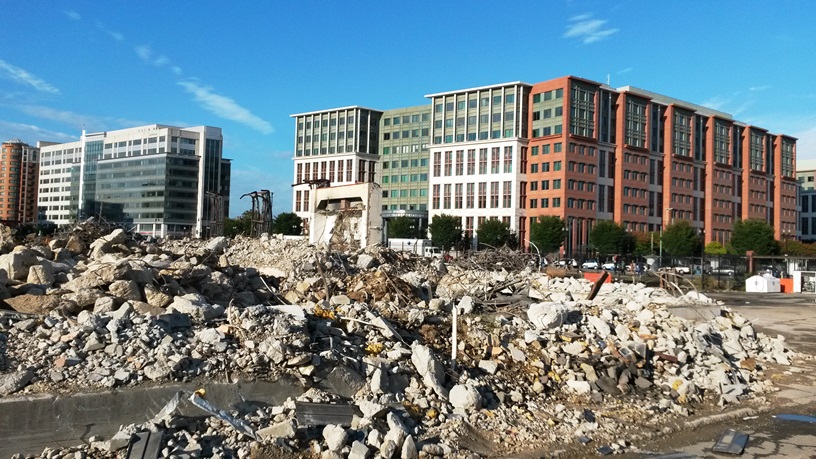 Washington, DC’s boom in apartment construction added 37,267 new units from 2013 to 2015. But apartments that lower-income residents could afford have been replaced by the thousands with smaller, luxury units costing well in excess of $2,000 a month. D.C. estimates 5,000 families are teetering on the brink of homelessness at any time.

“Almost all of the new construction that is happening in big cities around the country is aimed at the highest end of the rental market, and that’s certainly the case in DC,” said Stockton Williams, executive director of the Terwilliger Center for Housing at the Urban Land Institute. “The worsening affordability problem is no longer just facing those in lower-income housing.”

It’s been up to Mayor Muriel E. Bowser to find solutions. Bowser is betting hundreds of millions of dollars and her entire economic agenda on the idea that her government can supply so many housing units sheltered from market forces that residents’ fear of being priced out will subside.

During her campaign, Bowser made a commitment to put $100 million into the city’s affordable-housing fund every year.

Now, several DC-area developers are joining with nonprofits and housing advocates to raise awareness of the need for affordable housing as the District of Columbia works toward an update of its comprehensive plan.

The JBG Companies, Ditto Residential, Valor Development, and EYA are among those private real estate developers who have joined local non-profits in a local affordable housing coalition, organized by the blog Greater Greater Washington.

The coalition is asking District officials to prioritize these issues in the updated comprehensive plan:

Photo of Anacostia waterfront redevelopment in DC by Storm Cunningham.