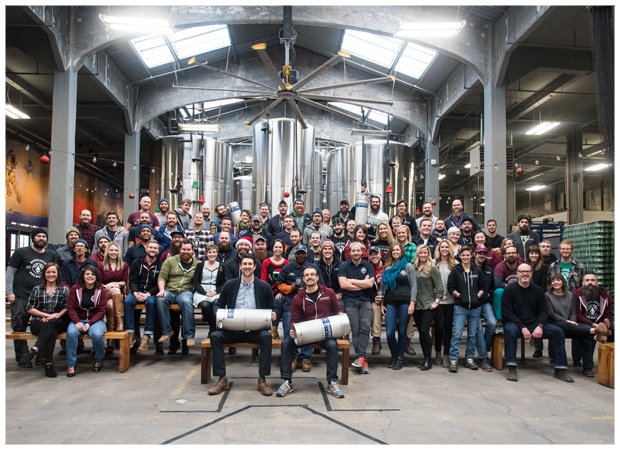 It’s a question that has bugged me for years as I’ve written about the most-divisive political topic in the city’s recent history, the Cincinnati, Ohio streetcar.

The city has seen hundreds of millions in development in its basin – downtown and Over-the-Rhine – over the past decade-plus, with much of it happening as the city has been planning and building the streetcar project.

But how much of it was actually because of the $148 million streetcar project?

My colleague Tom Demeropolis and I decided to try to first figure out the dollar value of investments along the streetcar line and then simply ask property owners and developers: How much of a factor was the streetcar in your decision to build?

Dr. Patrick Muck was an early investor in Over-the-Rhine brewery Rhinegeist, which was a hit nearly from the start and has a streetcar stop outside its front door on Elm Street. His appetite was whetted. He doubled down and leads a small group of investors that now owns four properties along the streetcar route.

“We purchased all of them because of the streetcar,” Muck said. “It made sense to invest in that area.”

Photo of Rhinegeist Brewery via rhinegeist.com

See full article and video by Chris Wetterich in the Cincinnati Business Courier.