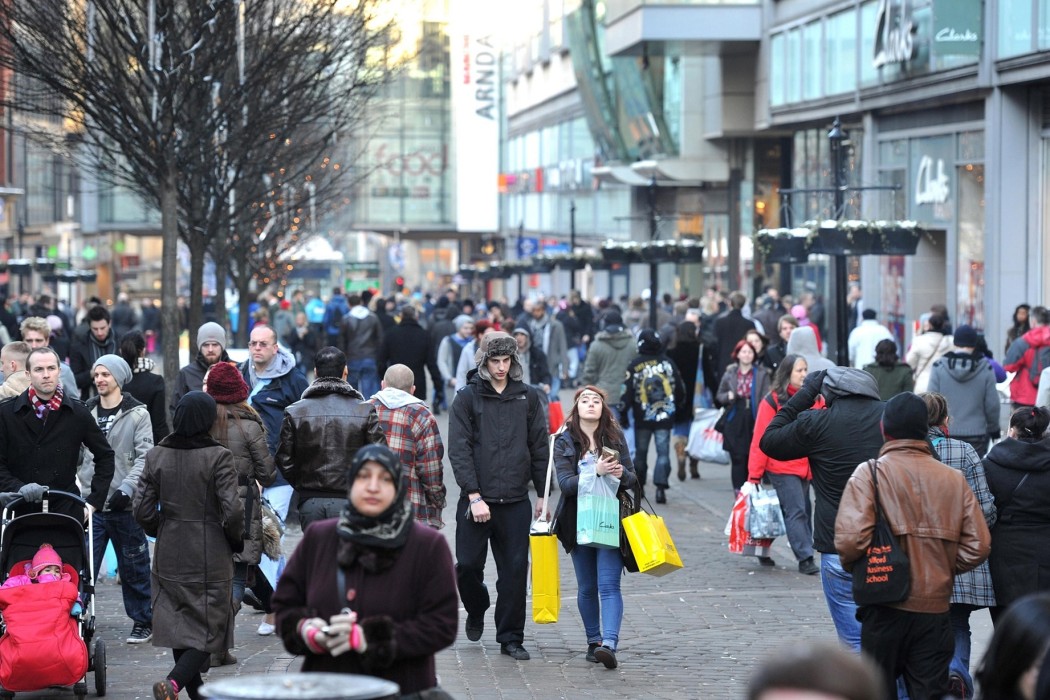 Ever since former Prime Minister Margaret Thatcher’s Teesside stroll, breathing life into blighted areas has met with mixed success. Understanding what might work is a step in the right direction.

It became known as her “walk in the wilderness”: Margaret Thatcher, with handbag and heels, picking her way through a rubble-strewn no man’s land on Teesside. “She’s here to see for herself!” said the local Evening Gazette.

That was in 1987, when scores of factories, steelworks and mines had closed in what was to be a decades-long de-industrialisation process.

Central and local governments have battled ever since, with varying success, to breathe life into these areas.

The cast of economic players has shifted over that time, from Thatcher’s development corporations – including the Teesside Development Corporation, near her “wilderness”, and its equivalent in London’s Docklands – to Labour’s regional development agencies, Tory local economic partnerships and, now, the city-regions that are to get new devolution deals in George Osborne’s northern powerhouse.

Whatever the framework and the balance of power between Whitehall and the regions, though, some strategies are just more successful than others.

The thinktank Centre for Cities recently analysed a century of data about urban Britain, and found that it’s not enough just to find relatively low-skilled jobs to replace those lost when a steel plant or a coal mine closes.