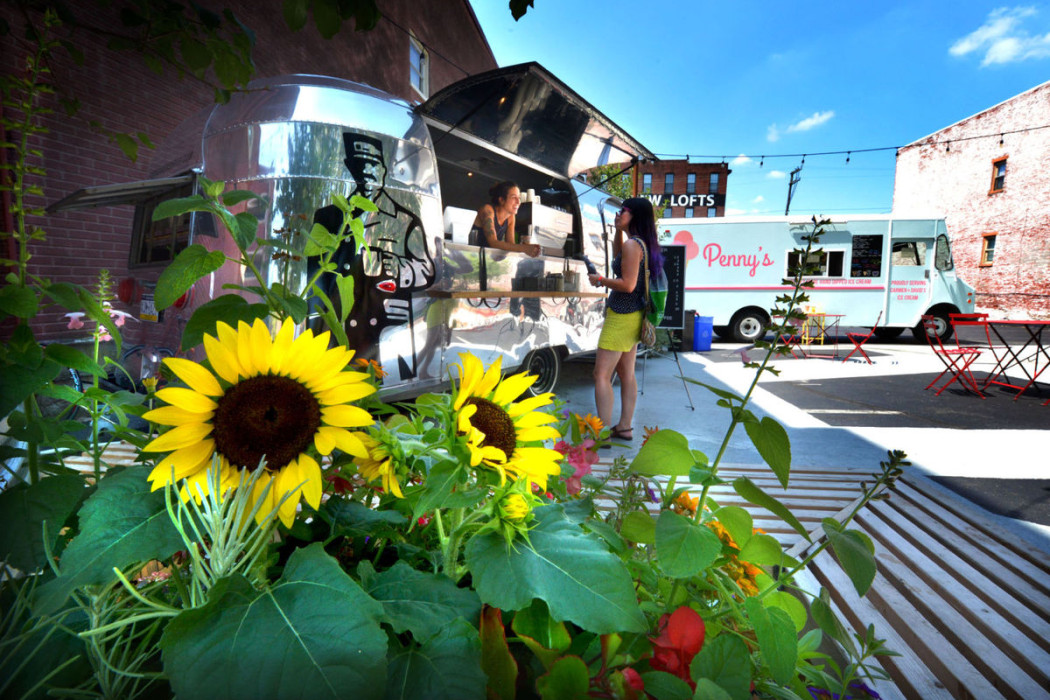 Economic development strategies over the past 15 years that revived Lancaster, Pennsylvania‘s moribund downtown may have caused precipitous decline throughout much of the rest of the city where mostly minorities live, a new report says.

The result is two Lancasters split by growing disparities in wealth.

One Lancaster is the celebrated downtown and James Street corridor, where the commercial, professional and leisure classes live, work and play.

The other Lancaster is a hodge-podge of aging, distressed neighborhoods where homeownership is the exception and joblessness and poverty are increasingly the norm, particularly among blacks and Latinos.

While these distinct divisions in a city of only 59,000 residents have deep, historic roots, decisions since 1998 to invest $1.5 billion in the more successful parts of town appear to have widened the chasm, say researchers at Franklin & Marshall College’s Floyd Institute for Public Policy.

Mayor Rick Gray, who earlier this month said he will be appointing a Mayor’s Commission to Combat Poverty, criticized the report’s “limited analysis of rather narrow data” based on Census tracts in a four-square-mile city.

“A more interesting and valuable analysis would compare Lancaster with our neighbors in Harrisburg, York and Reading,” cities seeing less progress, Gray said. “We can only wonder what the city would look like today without the economic development and investment Lancaster has seen over the past 10 years.”