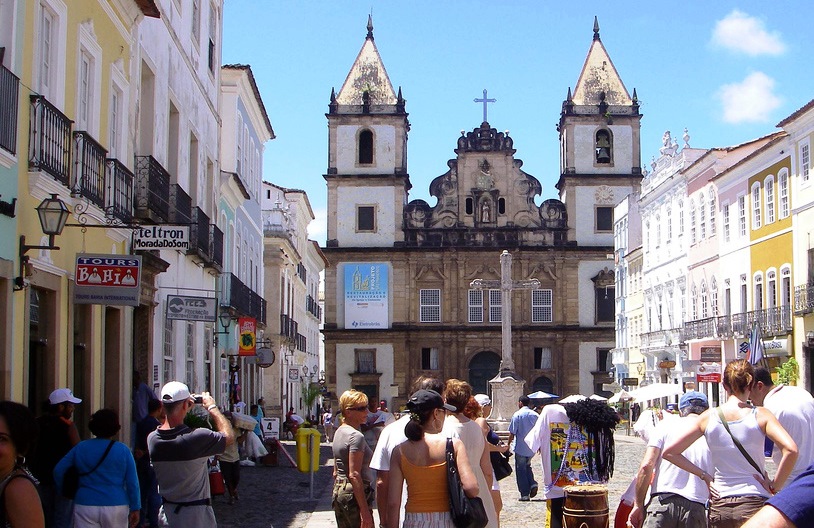 Brazil has little experience in balanced urban regeneration and historical preservation projects when compared to more mature countries such as the Europeans.

However, the recent experience of the city of Salvador da Bahia seems to be worth studying. The Pelourinho historic district is a distinguished example of Portuguese Renaissance urban development, hosting colonial architecture typologies from the 16th to the 18th centuries.

Since the late 19th century the area has undergone a remarkable decay process being progressively abandoned by economic activities and population. After the area was considered World Heritage by UNESCO in 1985 both municipal and state governments have taken actions to promote its regeneration.

This paper linked to below analyses this process considering its implications within the urban design framework. The first part analyses the area morphology as a result of Portugal Colonial policies. The second part assesses degradation as a result of the birth and rise of modern urban planning in Brazil and Bahia.

In the next parts the actions of municipal and state authorities are considered as well as their implications considering the economic activities and existing population involved. The conclusion remarks the importance of Salvador experience, establishing its pros and cons.

Photo by joquerollo (via Wikipedia) shows the convent and church of São Francisco in the Pelourinho historic district.