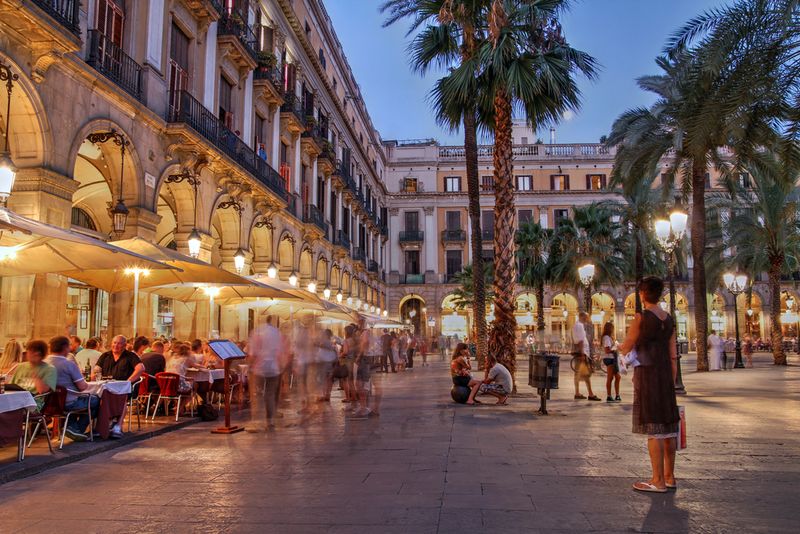 Modern cities are ruled by cars. Streets are designed for them; bikers, pedestrians, vendors, hangers-out, and all other forms of human life are pushed to the perimeter in narrow lanes or sidewalks. Truly shared spaces are confined to parks and the occasional plaza.

As anyone who has visited knows, Barcelona, Catalonia, Spain is absolutely dreamy — one of the most pleasant, walkable cities on Earth, filled with markets, sidewalk cafes, and bustling street life.

But it too has become clogged by cars and choked by air pollution over the past few decades. So in 2014 it developed an Urban Mobility Plan, designed to give the city back to people (and reduce pollution).

But once you’ve got a city that’s mostly composed of street grids, devoted to moving cars around, how do you take it back? How can cities be reclaimed for people?

Barcelona has come up with one incredibly clever solution to that problem: the superblock.

The idea is pretty simple. Take nine square blocks of city. Rather than all traffic being permitted on all the streets between and among those blocks, cordon off a perimeter and keep through traffic, freight, and city buses on that.

In the interior, allow only local vehicles, traveling at very low speeds, under 10 mph. And make all the interior streets one-way loops (see the arrows on the green streets below), so none of them serve through streets.