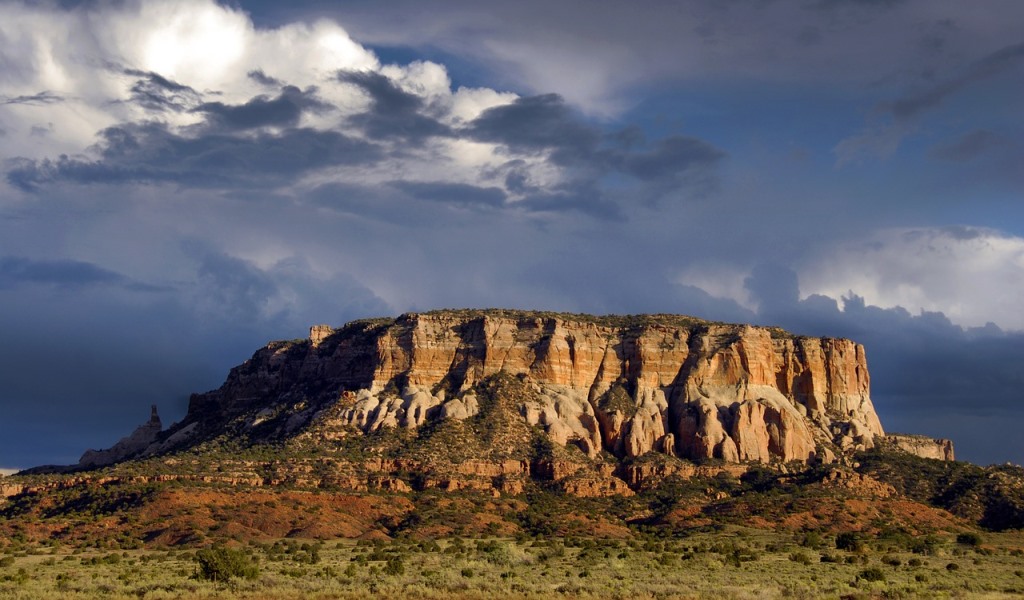 Roughly one-third of America’s wildlife species are at some degree of elevated risk of extinction. More than 1600 U.S. species already listed as threatened or endangered under the federal Endangered Species Act, more than 150 species native to the U.S. already have gone extinct, and nearly 500 additional species have not been seen in recent decades and are regarded as possibly extinct.

Unless the U.S. invests in proactive, on-the-ground, collaborative conservation, we risk losing thousands of species and our wildlife heritage to preventable challenges. 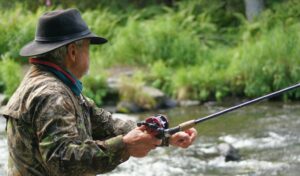 Photo by Barbara Jackson from Pixabay.

Currently, as of January 2022, the bill has significant backing, but concerns are being raised that the recommended funding source—environmental penalties—might not be stable enough to sustainably support it.

In a Committee on Environment and Public Works hearing in December of 2021, lawmakers, including committee chairman Sen. Tom Carper of Delaware, reiterated that concern. “As drafted, the legislation identifies a funding source that may not be reliable or fully pay for the bill’s spending,” Carper said. “However, as our colleagues have often heard me say, things that are worth having are worth paying for. This wildlife funding legislation is definitely worth having and worth paying for.”

“Missouri is home to some of the best hunting, fishing, and outdoor recreation our country has to offer,” said Blunt. “We can better protect our land, waterways, and wildlife by encouraging states, territories, and Tribes to make significant contributions to voluntary conservation efforts. I’m proud to help introduce this bill that will help preserve our nation’s wildlife for future generations.”

“Protecting America’s fish and wildlife habitat means conserving the creatures we love before they ever become imperiled,” said Heinrich. “After all, our children deserve to inherit the full breadth of American wildlife, from bumble bees to bison, that we know today. This legislation will make that possible.”

These science-based strategies would restore populations of species with the greatest conservation need. State, Territorial, and Tribal wildlife agencies have identified more than 12,000 species in need of conservation assistance. Existing federal funding support is severely insufficient and fails to provide the restorative resources required to meet all of these needs.

“As we continue our work to combat the biodiversity crisis, bold solutions are needed to safeguard our nation’s wildlife from further decline,” said Dingell. “The Recovering America’s Wildlife Act represents a strong commitment to addressing the current biodiversity crisis using innovative, on-the-ground collaboration that will protect our nation’s environmental heritage for years to come. With Senator Heinrich and Senator Blunt’s support in the Senate, we can commit to bolder investments in wildlife and habitat conservation.”

The RAWA Act of 2021 is supported by a wide array of organizations representing Fish and Wildlife Agencies, Tribes, sportsmen, environmental and conservation advocates, and members of the outdoor recreation industry.

Public and private leaders from around the country have voiced their support:

“For Tribes, the Recovering America’s Wildlife Act is not just about an increase to fish and wildlife base funding, it is base funding,” said Elveda Martinez, president of the Native American Fish and Wildlife Society. “It’s a game changer, in the way Tribes operate, manage, participate and assert self-governance in fish and wildlife stewardship. With the support of this legislation, the Tribes stand ready and committed to ensure that wildlife endures for all of our future generations.”

“Fish and wildlife need healthy habitats to thrive — enhancing our lives, supporting good jobs, and providing many other benefits,” said Johnny Morris, founder and CEO of Bass Pro Shops. “State fish and wildlife agencies have a solid track record of accomplishing remarkable recovery and restoration successes, but to ensure diverse fish and wildlife resources thrive for future generations we must restore habitat all across America by passing the bipartisan Recovering America’s Wildlife Act.”

“This nation is blessed with abundant fish and wildlife resources that provide enjoyment as well as essential services to people and communities. Our state agencies have the primary responsibility of conserving our treasured natural resources and with this dedicated funding, states and our many partners will be able to make sure our fish and wildlife are healthy for years to come,” said Sara Parker Pauley, director of the Missouri Department of Conservation and president of the Association of Fish and Wildlife Agencies. “This bipartisan legislation transcends political boundaries and brings diverse stakeholders to the table to work on real conservation solutions. We thank Senators Blunt and Heinrich for their leadership and commitment to this important bill that benefits our nature, outdoor recreation, our overall health, clean air and water and our economy.”

“This bill will be a boon to Missouri, recovering our wildlife, restoring our grasslands and cleaning up our waterways — without adding new regulations. By leading on this bill, Senator Blunt will add to his legacy as a true conservationist,” said Tyler Schwartze, executive director of the Conservation Federation of Missouri.

“The historic, bipartisan Recovering America’s Wildlife Act is by far the most important piece of wildlife legislation in the past half century,” said Collin O’Mara, president and CEO of the National Wildlife Federation. “At a time when more than one-third of wildlife species are at heightened risk of extinction, this critical legislation will help recover thousands of at-risk species through proactive, collaborative efforts in every state, territory, and Tribal nation, creating jobs while preventing extinctions. We applaud the incredible bipartisan leadership of Senator Heinrich and Senator Blunt, and their House partners Rep. Dingell and Rep. Fortenberry, who are all demonstrating once again that wildlife conservation can unite all Americans.”

“The preservation of wildlife is essential to our way of life. The Recovering America’s Wildlife Act is a critical tool in the protection of game, habitat and the Pueblo’s tradition and culture. The Pueblo thanks Senators Heinrich and Blunt for the foresight and recognition of the need to protect our wildlife and for the inclusion of Tribal Nations,” said Ken B. Lucero PhD, Pueblo of Zia Tribal Administrator.

“This bill will transform wildlife conservation in New Mexico, protecting our unique species from the Gila monster to bighorn sheep,” said Jesse Deubel, executive director of the New Mexico Wildlife Federation. “We’re grateful to Senator Heinrich for leading the way while reaching across the aisle, demonstrating that conservation is a core value for all Americans.”

“With over a third of America’s fish and wildlife species at risk of extinction, the time to save our biodiversity is now. The Recovering America’s Wildlife Act would invest in America’s wildlife and would be a giant step in stemming species loss. State and local wildlife agencies are uniquely positioned to protect wildlife and help declining populations recover. On-the-ground work, driven by the best-available science, can help protect species survival while creating jobs and supporting local outdoor recreation opportunities. This time-tested, locally driven approach has generated significant gains for wildlife across the country. Investing more in state agencies will build on that success. The Nature Conservancy looks forward to helping pass this bill through Congress,” said Lynn Scarlett, chief external affairs officer of The Nature Conservancy.

Photo of mesa in New Mexico by Kei Rothblack from Pixabay.