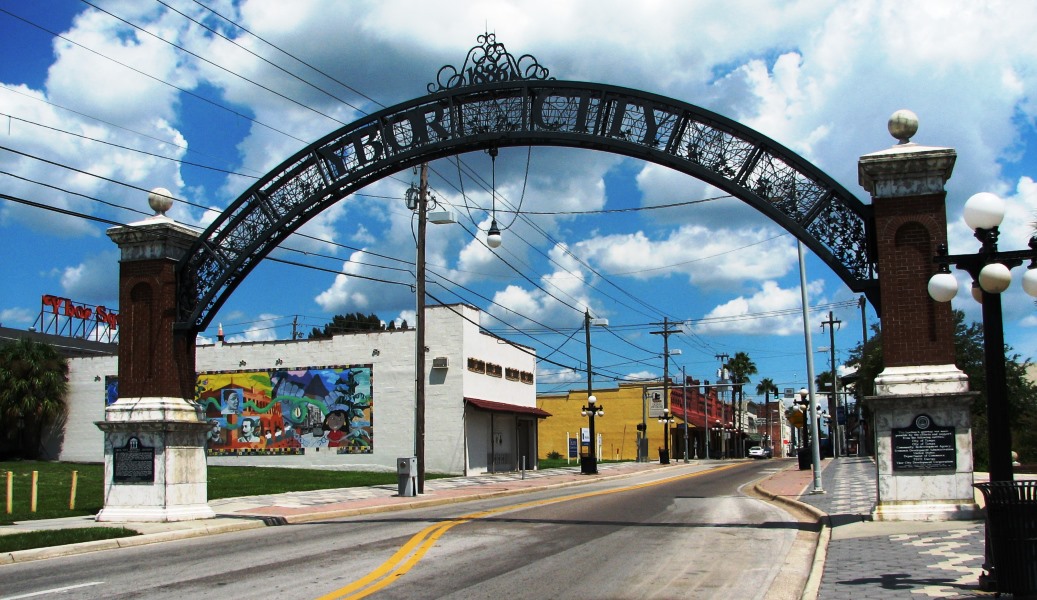 On December 9, 2022, the board of the Community Redevelopment Agency (CRA) in the City of Tampa, Florida approved a revised budget that makes a major commitment to increasing access to affordable housing in the city’s redeveloping neighborhoods.

As documented in the 2020 book, RECONOMICS: The Path To Resilient Prosperity, this action will likely go a long way towards boosting resilient, equitable revitalization in these areas.

“Thanks to CRA Staff, we’ve not only reached the 30 percent budget goal in funding affordable housing but nearly doubled the amount of money we can allocate from CRA budgets toward solutions to the housing shortage in Tampa,” said CRA Chairwoman Lynn Hurtak.

“This brings the total amount that city budgets are putting toward safe, affordable housing past $50 million for the fiscal year 2023, and will make a substantial difference for housing in our city,” she added.

The CRA’s Citizens Advisory Committees spent the past several weeks examining the budgets to increase funding for affordable housing, and the CRA approved their changes.

Revenue comes from the incremental growth in taxable value within an established CRA, and all funds received from a tax increment financing (TIF) area must be used for specific redevelopment purposes within that area including the provision of additional affordable housing.

Photo of entrance to the historic Ybor City section of Tampa is by Storm Cunningham.