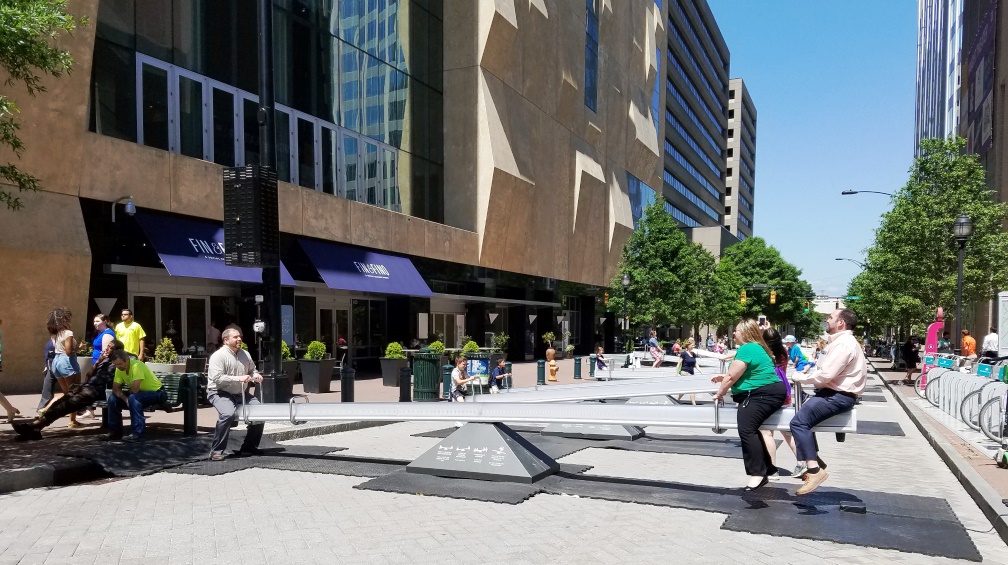 Most communities and regions have long relied on developer incentives for economic revitalization, because they lack any kind of reliable process for producing it. The result is a frantic race to the bottom, as their sole selling point becomes “we’re cheaper!”

Worse, federal and state reporting is set up to provide false conclusions about the results this activity, calling it “job growth” when a company moves from one community to another (sometimes only a few miles away.)

Intelligent commentators have decried this short-sighted, zero-sum syndrome that masquerades as “economic development” for decades, but little has changed.

The debate over tax incentives usually centers on whether they lead to job creation and other economic benefits. But governments must also pay attention to their own bottom lines.

This begs the question: How do all the financial incentives that states offer actually influence fiscal health? New research is now helping to answer that question.

Using data from the W.E. Upjohn Institute for Employment Research, researchers at North Carolina State University tallied all incentives offered by 32 states from 1990 to 2015, effectively covering 90 percent of incentives nationally.

What they found doesn’t portray incentives in a positive light. Most of the programs they looked at—investment tax credits, property tax abatements, and tax credits for research and development—were linked with worse overall fiscal health for the jurisdiction that enacted them.

Here’s the abstract of the study:

Governments frequently use financial incentives to encourage the creation, expansion, or relocation of businesses within their borders.

Using a panel of 32 states from 1990 to 2015, we seek to understand how incentives affect a state’s fiscal health. After controlling for the governmental, political, economic, and demographic characteristics of a state, we find that incentives draw resources away from the state. Ultimately, the results show that financial incentives negatively affect the overall fiscal health of a state.

2019 photo (by Storm Cunningham) of see-saws in Charlotte, North Carolina’s revitalized downtown are emblematic of the economic ups and downs of relying on tax incentives. The Fin & Fino restaurant in the background was the location of a May 2019 presentation Storm gave to local leaders supporting the Carolina Farm Trust.