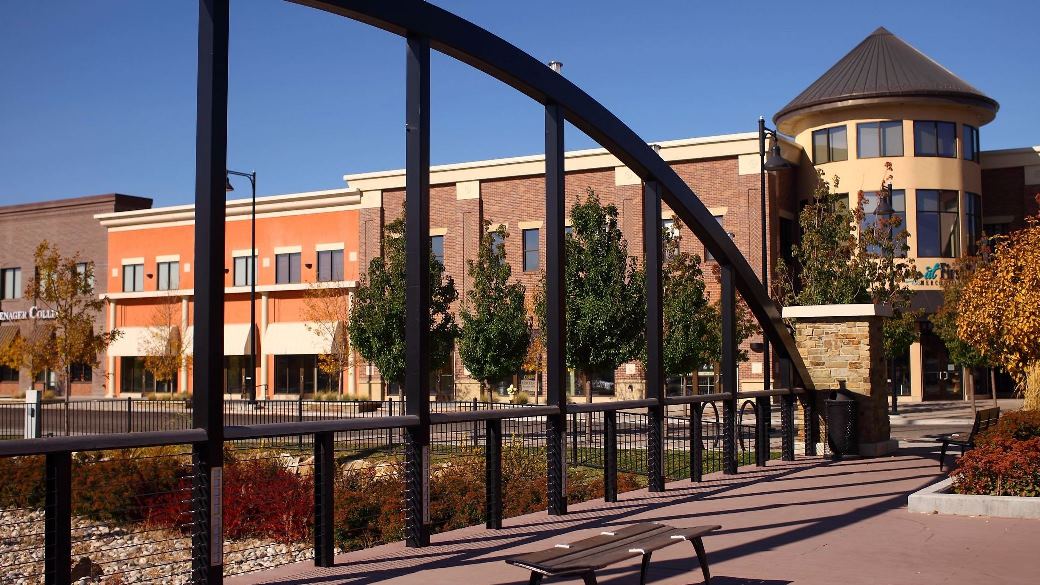 Those who have read my (Storm Cunningham) books know that redevelopment and revitalization ideas that sound great on paper often turn out to be not-so-great in reality.

An example was “new urbanism.” It was a brand-new concept when my first book, The Restoration Economy (Berrett Koehler Publishers), was published in 2002. I lauded new urbanism in that book for all the restorative, regenerative ideas embedded in its principles.

Six years later, in my second book, Rewealth (McGraw-Hill Professional), I criticized the practice (not the concept) of new urbanism. Too often, it behaved like a new iteration of the “urban renewal” disaster of the 50s and 60s, wiping out everything in its path.

Sterile, hyper-commercial newness has often been the result. Many new urbanist projects are to real neighborhoods what tree farms are to real forests: a lifeless expanse of same-species, same-age trees.

Tax increment financing (TIF) followed a similar trajectory in my books. In The Restoration Economy, I lauded it as the only financing mechanism specifically designed to help broke and broken communities revitalize their worst places. In effect, it borrows from the future value of revitalization to make that revitalization happen now.

In Rewealth (and in my workshops), I pointed out that—while TIF is still an excellent revitalization tool—it’s often 1) misused (such as for sprawl), 2) abused (such as providing unnecessary subsidies to politically-connected real estate developers), and 3) overused (which ends up depleting a city’s general revenues).

Ideally, TIF monies should be used primarily to renew infrastructure and remediate (or at least access) brownfields, thus making an area more attractive to private investment. The U.S. EPA has documented an average ROI of 18:1 (private investment vs. public investment) on brownfields nationwide, making it possibly the most efficient federal program in history. Some states do better than others, of course. Minnesota, for example, achieves a 44:1 ROI.

With that introduction in mind, here’s an excerpt from a story by Ryan Suppe in the Post Register about a TIF success story in Idaho Falls, Idaho, where they apparently used tax increment financing properly: 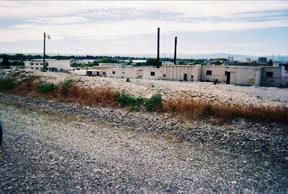 In 1988, the city of Idaho Falls formed a group of citizens whose charter would be to promote economic growth in blighted areas, through a tool called tax increment financing.

The group, named the Idaho Falls Redevelopment Agency, was originally established in 1966, then dissolved. It was re-established, in 1988, to spur commercial interest, through infrastructure investment, on the west bank of the Snake River.

It chose, as its first project, to invest $2.1 million in Lindsay Boulevard, on road, curb, gutter, sidewalk, and water and sewer line improvements, hoping that businesses would follow.

The Snake River Urban Renewal Area has reached the end of its lifespan. The agency has stopped awarding grants and the urban renewal area will dissolve this year.

The base assessed value of the area, in 1988, before the area was expanded, was about $57 million in today’s dollars.

Thirty years later, the net taxable value of the expanded area is about $246 million, thanks to the new hotels, retailers, restaurants and other businesses that have opened during that time. 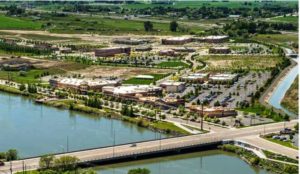 The urban renewal area has added about $190 million in tax increment value, which will be returned to local tax levy calculations.

In 1988, the Shilo Inn opened on Lindsay Boulevard, and the newly formed Redevelopment Agency decided to leverage the new hotel’s tax value to secure a bond, which would fund road improvements.

A 1990 Post Register article, titled “Building a better boulevard: Lindsay work may start this spring,” reported that the Redevelopment Agency wanted to repair Lindsay Boulevard’s paving and drainage problems, in hopes of attracting new businesses as well as more people to existing businesses.

“By reconstructing the boulevard, you provide good access,” Jim Countryman, the agency’s former chairman, said in the article. “Because of the access, there will be new business.”

And that’s exactly what resulted.