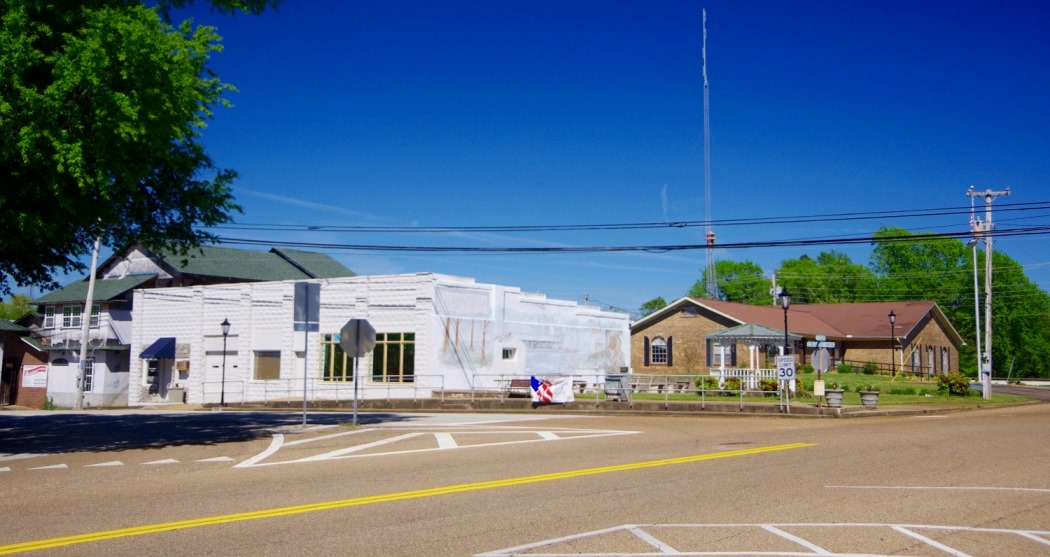 On April 13, 2020, the Tennessee Department of Economic and Community Development‘s Commissioner, Bob Rolfe, announced the 10 Tennessee communities that have been selected to participate in the seventh round of the Tennessee Downtowns program. 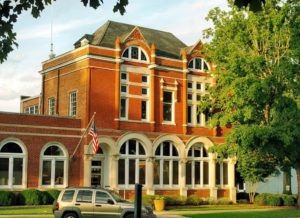 “TNECD remains focused on strengthening rural Tennessee, and for many communities, that means ensuring their historic downtowns are vibrant,” Rolfe said.

TNECD provides the Tennessee Downtowns program to communities that want to pursue the Main Street America approach to downtown revitalization. Fifty-eight Tennessee communities have participated in the program since 2010.

The two-year program coaches selected communities and their steering committees through the steps of launching effective renewal efforts. Tennessee Downtowns includes community training in the Main Street America program and a $15,000 grant for a downtown improvement project.

“We are proud to welcome ten new communities into the Tennessee Downtowns program and look forward to working with them on their goals for downtown revitalization,” Main Street Program Director Nancy Williams said.

The ten newly selected communities all have downtown commercial districts established at least 50 years ago and demonstrated their readiness to organize efforts for downtown revitalization according to Main Street America principles.

The highly competitive selection process was based on historic commercial resources, economic and physical need, demonstrated local effort, overall presentation and probability of success. Each application was supported by the community’s senator and representatives in the Tennessee General Assembly.

Featured photo of Main Street and Pleasant Street in Decaturville is by Brian Stansberry via Wikipedia.