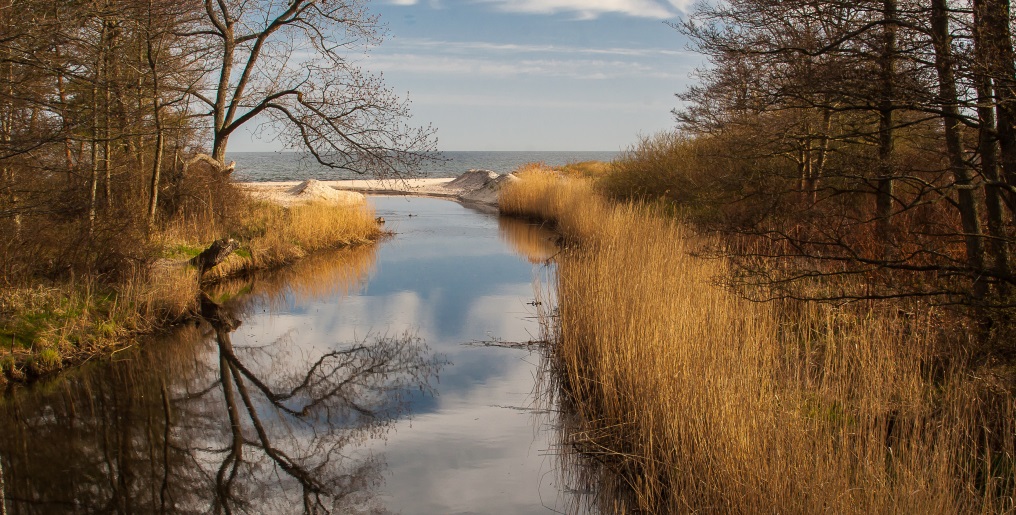 In 2008, the U.S. Army Corps of Engineers (the Corps) and the U.S. Environmental Protection Agency (EPA) overhauled federal policy governing how impacts to wetlands, streams, and other aquatic resources authorized under §404 of the Clean Water Act (CWA) are offset; an action known as compensatory mitigation.

The collective efforts of mitigation practitioners, private-sector entrepreneurs, conservation organizations, scientists, and regulators have led to a great deal of progress in improving the nation’s approach to offsetting authorized impacts to wetlands and streams.

The primary objective of the CWA is to restore and maintain the chemical, physical, and biological integrity of the nation’s waters. On the 10-year anniversary of the Corps/EPA Compensatory Mitigation Rule, it is important to highlight this progress as well as some potentially important work that remains to be done.

As the rule largely codified many of the committee’s significant recommendations, the Corps and EPA can take some credit for rising to the first of Dr. Zedler’s challenges. However, Dr. Zedler underscored that sound implementation of the rule is essential to seeing improvements on the ground.

Below is a link to a 2019 report that examines the impact those new policies have had on the environmental restoration practices, and on the industry. It is written by Palmer Hough and Rachel Harrington, and published by the Environmental Law Institute (ELI).