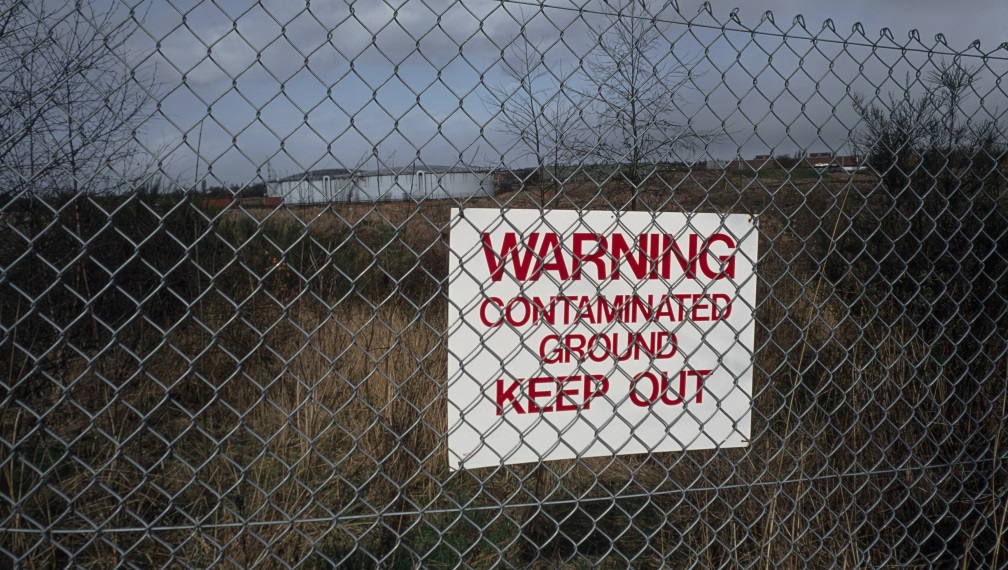 Those who have attended my (Storm Cunningham) workshops over the years probably know that I’ve long advocated for updating tax increment financing (TIF) laws. To tap its full power, this 70-year-old tool needs to better integrate with specific renewal agendas, such as heritage renewal, ecological restoration and brownfields remediation.

The following article by the law firm Bradley Arant Boult Cummings, LLP describes one recent effort in this direction:

On April 30, 2019, Tennessee Governor Bill Lee signed into law SB0355, legislation substantially amending T.C.A. § 7-53-316, Redevelopment of Brownfield Sites in Economically Disadvantaged Areas (the “Brownfield TIF Law”). SB0355 eliminates certain restrictions and limitations in the Brownfield TIF Law that circumscribed its use since it was originally enacted in 2011.

Tax increment financing, or TIF, is one of several tools used by governments to incentivize economic development. According to David Merriman, TIF is authorized for use in every state except Arizona. While rules governing TIF vary, they share the core principal of allocating increases in tax revenues (property, sales, etc.) in specified districts to finance costs associated with specific projects.

For example, incremental increases in property or sales tax in a redevelopment district could be tapped to construct a public parking garage to satisfy a community need for additional parking in a growing central business district.

Tennessee law provides for different types of TIFs including those authorized by local industrial development boards (known as “IDB TIFs”). IDB TIFs and TIFs authorized under other Tennessee statutes are subject to the Uniformity in Tax Increment Financing Act of 2012 (the “TIF Uniformity Act”), which, as its name suggests, established a set of rules seeking to harmonize implementation of TIFs across the state.

Because the Brownfield TIF Law provides for approval by a local IDB, it is subject to the rules governing IDB TIFs set forth in T.C.A. § 7-53-101 et seq. (the “IDB Act”) and the TIF Uniformity Act. For IDB TIFs, the approval process requires, among other things, creating an “economic impact plan” (the “Plan”) specifying the geographic area covered under such Plan and identifying a qualifying “project” to be constructed within the plan area.

Elements that must be included in a Plan include a discussion of the benefits associated with development of the plan area, an assessment of anticipated tax revenue, and an estimate of job creation. Plans are subject to public hearing requirements and must be approved by the local governments contributing their taxes to the incentive.

The TIF Uniformity Act establishes an additional layer of rules including, among other things, methods for calculating incremental tax available for use; time limits on utilizing tax increment financing; and restrictions on which costs are eligible for tax increment financing without approval from the Commissioner of Economic and Community Development and the State Comptroller (generally limited to “public infrastructure” costs without such state approvals).

Originally enacted in 2011, the Brownfield TIF Law is intended to incentivize the development of “urban brownfield redevelopment projects” (“UBRPs”). The 2011 law provided that an “economic impact plan” may be submitted to an IDB for approval, and that a portion of the incremental increases in property tax and sales tax in a plan area could be utilized to reimburse “qualified costs.” (Notably, most Tennessee TIF authorities only permit the use of property tax increments – not sales tax increments.)

It further stated that a UBRP must, among other things, (i) total at least 100 acres, (ii) contain at least one “brownfield site” (five acres or greater and enrolled in the Tennessee Department of Environment and Conservation Voluntary Cleanup, Oversight, and Assistance Program (the “TDEC VOAP Program”)), and (iii) be developed in an economically disadvantaged area (i.e., a U.S. Department of Housing and Urban Development renewal community or low income communities for the purpose of new markets tax credits) in a large/mid-size county.

Additionally, “qualified costs” included the costs of site work, roads, streets, sidewalks, bridges, parks, greenways, plazas, certain public amenities, and other similar improvements associated with the UBRP. However, “qualified costs” did not include the cost of environmental investigation or remediation. The acreage requirements, along with limiting the program to large and mid-size counties and failing to include the costs of environmental investigation and remediation as “qualified costs,” created significant obstacles to the use of the Brownfield TIF Law to fund redevelopment projects.

SB0355, however, removes many of these impediments. For example, SB0355 eliminates certain acreage limitations and expands eligibility to all counties in the state regardless of size. Furthermore, SB0355 expands “qualified costs” to include any environmental investigation and remediation costs required under a voluntary agreement or consent order issued under the TDEC VOAP Program. In addition, the scope of economically disadvantaged areas eligible under the Brownfield TIF Law was expanded to include qualified opportunity zones. A list and map of qualified opportunity zones is available at https://www.tn.gov/ecd/opportunity-zones.html.

Will the Amended Brownfield TIF Law Be Utilized?

Like any other IDB TIF, a developer seeking tax increment financing for “qualified costs” (including environmental investigation and remediation costs) pursuant to the Brownfield TIF Law will need to “make the case” for why a particular project is worthy of funding.

The level of receptivity to dedicating tax increments to fund environmental cleanups and related costs will likely depend on idiosyncrasies of the contaminated site and the local community, e.g., whether site cleanup could unlock development within a strategically important area and whether investigation and cleanup costs, and associated liability concerns, have been a significant impediment to development.

For example, historic industrial sites on waterways may be strong candidates for Brownfield TIF Law funding as such sites have the ability to “open up” public amenities (e.g., parks and greenways), private development, and tourism in areas near important natural resources.

A further consideration is that certain “qualified costs,” including environmental investigation and remediation costs, will likely need to be approved by the Commissioner of Economic and Community Development and the State Comptroller. While not insurmountable, this adds a layer of review and approval that will need to be navigated by project proponents.

A third issue is whether and, if so, how the allocation of sales tax increment will be implemented under the Brownfield TIF Law. The vast majority of TIFs in Tennessee have involved property taxes; therefore, localities have much more experience and comfort with property tax TIFs and limited experience with sales tax TIFs.

Thus, although the use of property tax TIFs as incentives for projects such as these are increasingly common, questions remain as to how to implement the sales tax portion of the Brownfield TIF incentive, some of which may need to be resolved in consultation with the Comptroller’s Office.

SB0355 took effect upon being signed into law by Governor Bill Lee on April 30, 2019. Therefore, the Tennessee “incentive toolkit” has been expanded to include financing for brownfield redevelopment, including environmental investigation and remediation, in economically disadvantaged areas.

Developers, local community leaders, and economic development professionals evaluating the redevelopment of contaminated sites, particularly those in which an environmental cleanup has the potential to unlock development in a strategically important area, should evaluate opportunities under the amended Brownfield TIF Law.