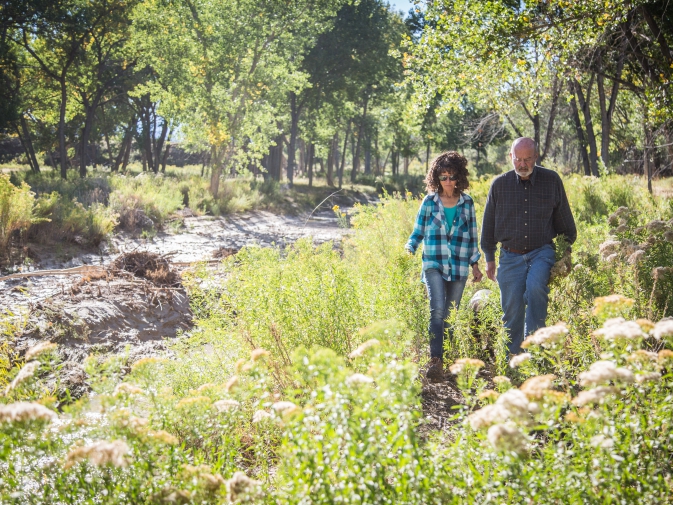 In 2016 the Tamarisk Coalition, the Spanish Peaks-Purgatoire River Conservation District, and the Purgatoire Watershed Partnership teamed up to form a collaborative to maintain, protect, and improve the ecological integrity, agricultural productivity and economy of the Purgatoire River Watershed through non-native noxious weed control and land restoration.

The newly-formed Purgatoire Watershed Weed Management Collaborative is working with private landowners in the upper Watershed to reclaim their land from non-native noxious weeds, restoring it back to native plants.

Stacy Beaugh, Tamarisk Coalition Executive Director, is proud to be a part of this effort. “The Tamarisk Coalition has been working with this partnership for many years. It is fulfilling to see it formally come together and witness all the progress made during the past year.” 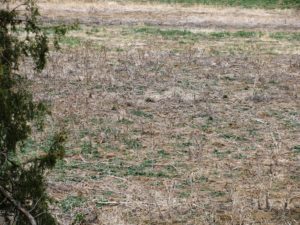 “Whether from agricultural, environmental or recreational communities, or government land management agencies, we can all agree that non-native noxious weeds are one of the most serious threats facing Western landscapes, both ecologically and economically. It is an issue where we find common ground and join forces to address the problem,” stated Shelly L. Simmons, coordinator for both the Purgatoire Watershed Weed Management Collaborative and Purgatoire Watershed Partnership.

“Many landowners are simply unaware noxious weeds exist on their property, or they do not possess the resources (either technically or financially) to address the problem,” continued Simmons. “It is my job to create opportunities for landowners to learn about noxious weeds, how to manage them, and how to restore their land. With support from The Tercio Foundation, we will be able to expand our land restoration efforts by assisting additional landowners.”

Support from The Tercio Foundation will be dedicated to implementing land restoration practices on private lands in the Weston area in the upper Purgatoire Watershed.

“We welcome the opportunity to support these efforts which will significantly improve weed management and land restoration in the Purgatoire Watershed,” said Ann Colley, Executive Vice President of The Tercio Foundation. “This collaborative will act as a model for landowners across the West.” 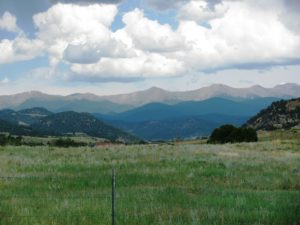