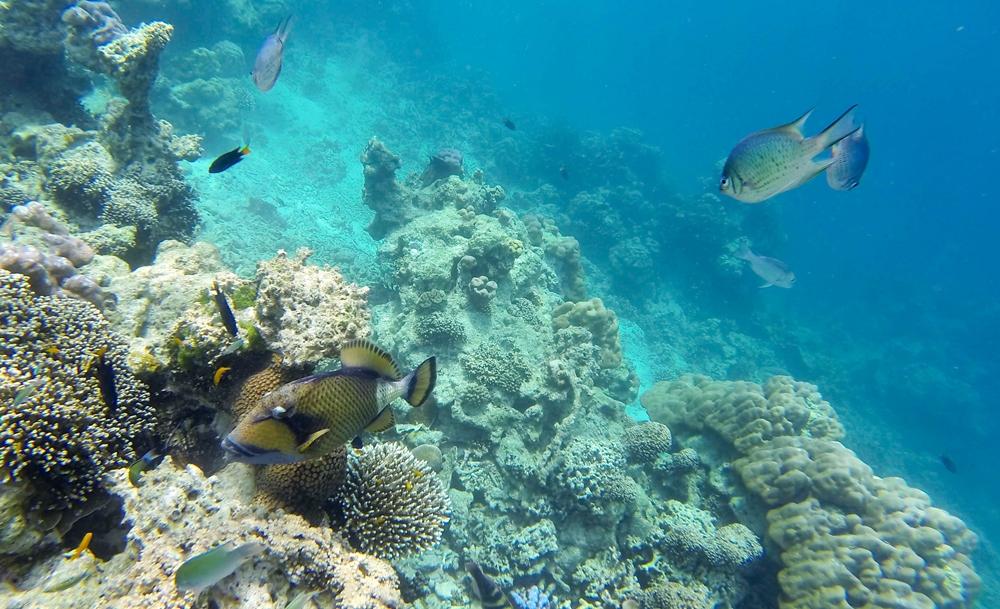 Part of Thailand’s Mu Koh Chumphon National Park has been closed indefinitely to allow coral damaged by bleaching to recover.

The decision followed a survey of coral reefs at marine national parks in the Gulf of Thailand that discovered large areas of coral bleaching.

Rakpong Boonyoi, head of Mu Koh Chumphon marine park, said all fishing and tourism activities will be banned at the islands, where bleaching of staghorn corals is widespread.

This closure follows earlier closures to tourists in Koh Tachai in Phang Nga province due to compound effect of tourist-inflicted damage and global warming. Thailand’s Department of National Parks, Wildlife and Plant Conservation (DNP) says it will block access to a further 14 diving spots in Southern Thailand.

Koh Tachai, part of Similan National Park, was originally designated as a primitive zone, meaning preserved for important or sensitive natural resources. It’s home to a newly-discovered species of green emerald snails that unique on the planet.

But since welcoming unregulated tourism two years ago, the island has quickly deteriorated under the weight of up to 1,000 visitors a day. The latest survey reveals extensive damage to 70-percent of coral reefs.