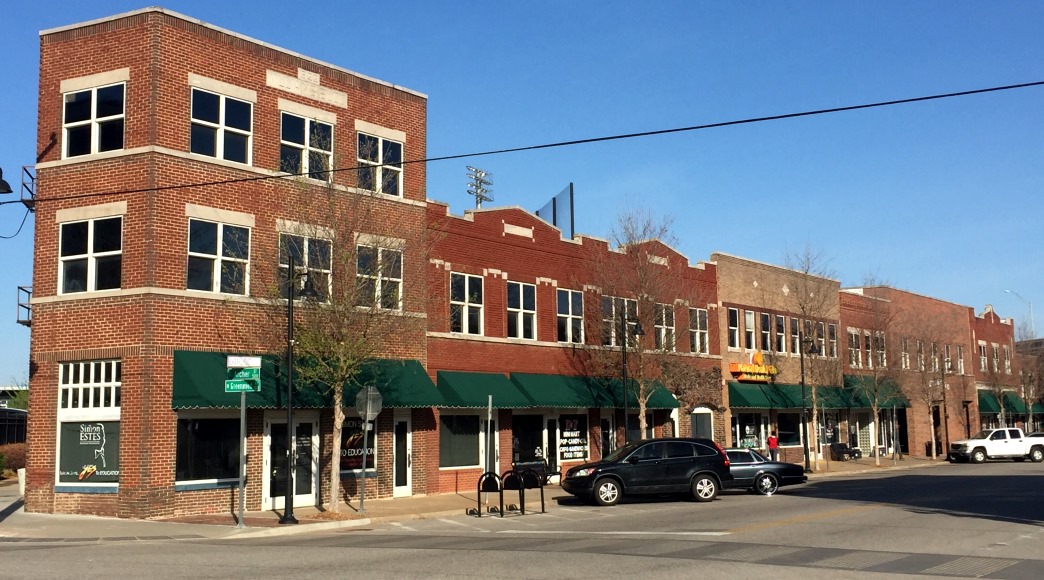 On June 18, 2020 in Tulsa, Oklahoma, the Historic Greenwood Chamber of Commerce announced that they are launching a campaign to raise $10 million to restore Black Wall Street, a once affluent black community.

In the early 20th Century, Tulsa was home to one of the most affluent black business districts in the United States. Black Wall Street had approximately 600 businesses, 21 churches, 21 restaurants, 30 grocery stores, two movie theaters, six private airplanes, a hospital, a bank and a school system.

However, the district was obliterated during the Tulsa Race Riot of 1921. Mobs of angry white Tulsa residents killed over 300 black residents and destroyed over 35 blocks, 1,200 homes and hundreds of businesses in what has been called the single worst incident of racial violence in American history.

“In this era of efforts toward genuine racial reconciliation there also needs to be some way to rectify such a glaring historical wrong as the bombing of Black Wall Street,” said Al Sharpton, Founder and President, National Action Network. “What happened at Black Wall Street must be preserved so it’s history will never be kept silent. I am honored to serve as the Honorary National Chair of this effort to preserve and rebuild Black Wall Street.” 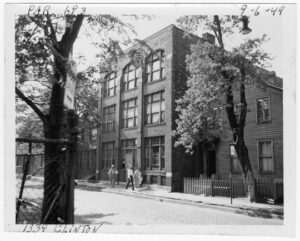 As mentioned in this Detroit News article, the effort to revitalize Tulsa’s Black Wall Street could soon spread to Detroit. Sheffield said that if the Tulsa fund raising initiative is successful, the committee will launch another campaign to rebuild Detroit’s historic Black Bottom neighborhood, torn down by urban planners in the 1950s in part to build Interstate 375.

“It is an honor to have been asked to serve as the national chairperson to help rebuild the original Black Wall Street,” said Rev. Horace Sheffield III, Activist, Executive Director, Detroit Association of Black Organizations. “There is no greater need than to promote and to preserve this historical site so that we can in this era promote its accomplishments and prevent its repeat.”

Capital raised will be used to restore Black Wall Street and provide ongoing resources to businesses in the district and the local community.

Goals of the revitalization project include enhancing public spaces, improving mobility and walkability to and within the district, and sustaining economic growth by increasing the number of minority-owned businesses.

Hon. Mary Sheffield, President Pro Tem of the Detroit City Council believes the enslavement and systematic oppression of people of African descent has always been about the exploitation and destruction of their economic power.

“One prime example was the Tulsa Massacre of 1921 at what was known as Black Wall Street. The murder of hundreds of African Americans and the destruction of their local business ecosystem under the guise of going after a black man for attempted rape of a white women was by design and done to unlock black spending power. Rebuilding Black Wall Street will allow us as a people to once again begin to be the architect of our financial destiny,” she said.

At a press conference, actor Hill Harper was video-conferenced, and expressed the need for unity. “Today, I uplift a personal commitment to you – the local constituents, families and business owners, said Harper. “This rebuilding must be a community effort. All voices are welcomed and encouraged, and I vow to use my platform and resources to celebrate the greatness of the present and the legacy of the past. This world-renowned historic site deserves our investment and commitment.”

Actress and two-time NAACP Image Award winner, Erika Alexander stated, “As an actress I’m trained to find a different place to escape the real world while in character. Unfortunately, there is no where I can go to hide from the harm that was done to Black Wall Street. That’s why I’m lending my voice to make sure that the real story and actual history of this event is memorialize for generations to come and see it for themselves.”

Historic Greenwood Chamber of Commerce’s revitalizing vision for Black Wall Street is to be recognized as a thriving, dynamic, and eclectic area in Tulsa encompassing four distinctive business districts surrounded by diverse, safe, and desirable neighborhoods.

“The 1921 Tulsa Massacre made Greenwood Business District hallowed ground,” said Kimberly I. Moore, Sr. Project Manager, Sankofa Labs, Inc. “We are excited to partner with the Historic Greenwood Chamber of Commerce, the second oldest African American Chamber in the nation. We look forward to honoring the legacy of Greenwood Business District and remembering a formidable symbol of Black economic empowerment.”

The project committee plans to host a 100-year celebration with a series of events to be announced at a later date.

“In this historic moment of reckoning, let us remember those monumental events of barbarity that shape who and what we are,” said Cornel West, philosopher and activist. “The Tulsa massacre of 1921 was an American crime against humanity. Let us come together as black and white human beings to rectify it!”

To donate to the Black Wall Street Project, visit gofundme.com/restoreblackwallstreet or email theoriginalblackwallstreet@gmail.com.