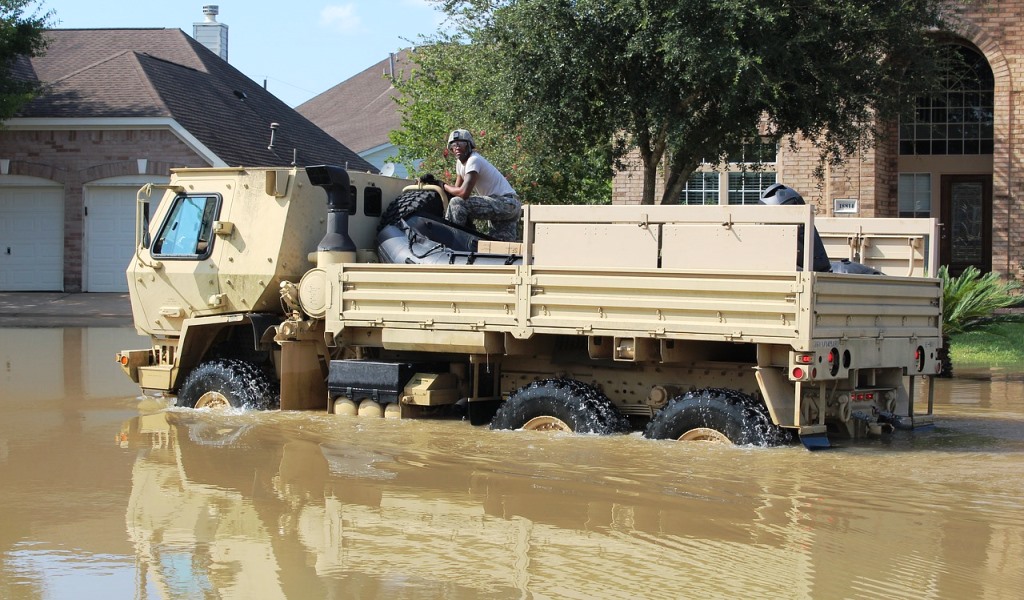 This bipartisan bill would streamline the federal response to climate hazards that threaten human health and well-being, critical infrastructure, and natural systems.

The increasingly severe weather events of recent years are a stark reminder that frontline communities are at increasing risk.

“It’s not enough to just combat further impacts of climate change; unfortunately, we also must face up to the consequences that man-made climate change has already caused,” said Senator Coons, co-chair of the bipartisan Senate Climate Solutions Caucus. “This bill sets out commonsense first steps so that the federal government can deliver sustainable, resilient, and equitable climate solutions in Delaware, our country’s lowest lying state, as well as for Americans in frontline communities across the nation.”

In 2021 alone, damages from extreme weather in the U.S. exceeded $145 billion. Vulnerable populations, such as those in Delaware and Alaska, also face increasing harm from slow-moving hazards like sea level rise and permafrost thaw, which are often overlooked in comparison to punctuated disaster events but can also have a significant impact.

“Alaska communities and infrastructure are already being impacted by the impacts of climate change. Individual federal agencies have developed services and programs to help adapt to these hazards, but the current structure has made it challenging for communities to identify and successfully request assistance,” said Senator Murkowski. “Our bipartisan legislation would direct the President to appoint a Chief Resilience Officer, who would oversee the development of a unified strategy for climate adaptation and resilience. The strategy would include recommendations to address outstanding gaps in federal resilience operations, streamline redundant efforts across agencies, and improve communication with vulnerable communities. This will be a positive step in optimizing the federal government’s ability to support adaptation efforts in Alaska and across the country.”

“As part of our mission to aggressively combat the climate crisis, we must also prepare our communities for unavoidable climate impacts. In San Diego, this includes more frequent and intense wildfires, drought, heat waves, and rising sea levels that will endanger the health, safety, and livelihoods of people in my district,” said Representative Peters. “The National Climate Adaptation and Resilience Strategy Act will enhance the federal government’s climate resilience efforts, especially its ability to help ensure communities are protected against more extreme weather events. Having a robust national strategy will be essential as we face the increasingly dangerous climate hazards of the future.”

“Climate change is a real threat to South Florida, and Miami is ground zero for sea-level rise,” said Representative Salazar. “I am proud to co-lead the bipartisan National Climate Adaptation and Resilience Strategy Act, which will implement a much-needed strategy to build our resilience against hurricane damage, storm surges, and flooding, while protecting Florida’s most vulnerable crown jewels like the Everglades. This bill will make communities across America much safer when natural disasters strike, allowing Florida to protect both its citizens and its environment.”

The National Climate Adaptation and Resilience Strategy Act would:

“Climate change has serious implications for Maine’s economy as well as the livelihoods of people across my state, including fishermen, farmers, and those employed in the forest products industry,” said Senator Collins. “As communities deal with the escalating costs of climate change, it is more important than ever that we create a robust national plan to improve resiliency to help those on the frontlines. By creating a whole-of-government approach, this bipartisan legislation will help shape federal policy based on what is known about climate risks and strengthen our nation’s commitment to tackling the consequences of this growing threat.”

“With Nevada already experiencing extreme heat, increasing drought and wildfires, and poor air quality, the urgency for us to work together to mitigate the climate crisis is only growing,” said Senator Rosen. “This bipartisan legislation will strengthen the resilience of communities most impacted by climate change through a comprehensive national strategy and better collaboration to address gaps in these efforts.”

“Louisiana loses a football field of land every hour due to coastal erosion and is under the greatest threat from sea level rise,” said Dr. Cassidy. “Creating a national strategy to rebuild coastlines, combat climate challenges, and support American energy will benefit our state and benefit the country.”

“Utahns are deeply concerned about the number of bad air quality days caused by fire in our state last year,” said Representative Curtis. “I am proud to be working with a bipartisan group of my colleagues, in both the House and Senate, to develop a strategy that consolidates all federal efforts to enhance our state’s resiliency.”

“As our country continues to battle the existential threat of climate change, one of the most important and impactful weapons in our arsenal is climate adaption and resiliency,” said Representative Blunt Rochester. “That’s why it only makes sense that the federal government develops a national adaptation and resilience strategy. I’m proud to join with all of my colleagues on this bill to ensure that we have a whole-of-government strategy in place to help address climate change and protect our coastal and low-lying communities like those in Delaware.”

Photo of Hurricane Harvey response in Houston by andrewtheshrew from Pixabay.