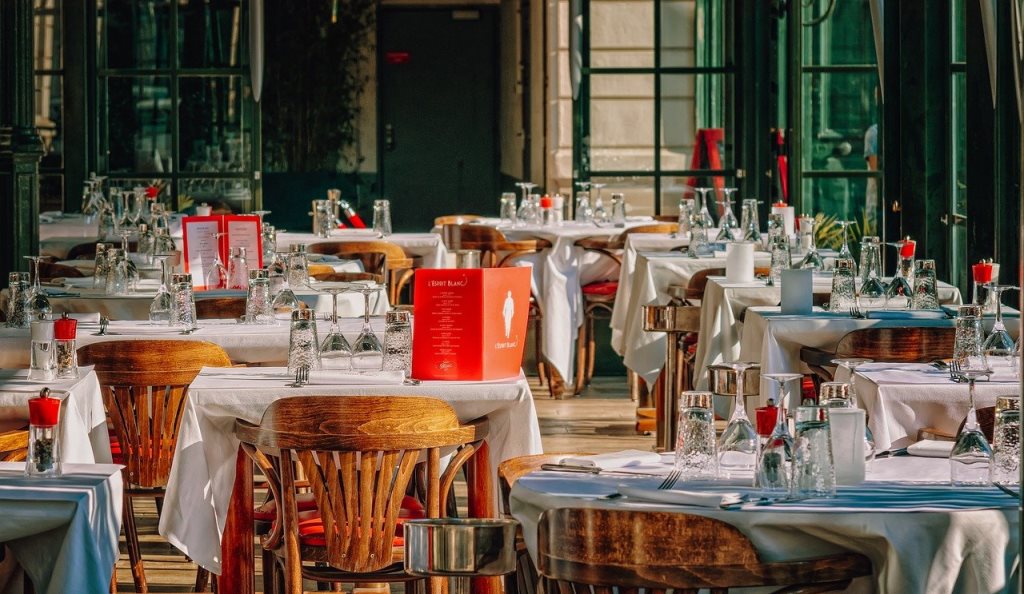 The $1.9 trillion American Rescue Plan that passed the U.S. Senate on March 6, 2021 included the Restaurants Revitalization Fund, which provides $25 billion in relief for small- and mid-sized restaurants and drinking establishments.

It’s based on the original $109 billion RESTAURANTS Act passed by the House last year.

“Restaurants were some of the first businesses to understand the devastating economic impact of this public health crisis – and they are still feeling the effects,” said Minnesota Representative Angie Craig. “In April of last year alone, more than 5 million restaurant workers lost their jobs, accounting for more than 25% of the job losses nationwide that month.”

“Restaurants are the beating heart of every single one of our communities. We must stand up for them and reject the substitute… that would strip this relief from our communities’ most cherished small businesses,” Craig concluded.

Grant money provided by the Restaurant Revitalization Fund could be used for a wide variety of expenses, including payroll, mortgage payments, rent, utilities, supplies, paid sick leave and other operational expenses. Grant totals would be determined on the basis of need by comparison 2020 revenue totals to revenue collected in 2019, before the pandemic.

The Restaurants Revitalization Fund provides up to $5 million in grants for individual restaurants, bars, caterers, breweries and tasting rooms or up to $10 million for restaurant groups. To qualify, restaurants must not be part of an affiliated restaurant group with more than 20 locations.

The first three weeks of the grant period would prioritize restaurants owned and operated by women, people of color and veterans. Additionally, a fifth of the funding is set aside for businesses that grossed less than $500,000 in receipts in 2019.

“With today’s vote, we have finally set the table for a first course of urgently needed aid,” Representative Earl Blumenauer (D-OR), who penned the original restaurant relief proposal. “As we hopefully return to normal later this year, this legislative lifeline could spell the difference between survival of some of our most cherished local restaurants and losing them forever.”

$5 billion of the total amount would be set aside for businesses with less than $500,000 in annual revenue, to ensure that smaller entities are able to access relief.

Photo by Peter H from Pixabay.