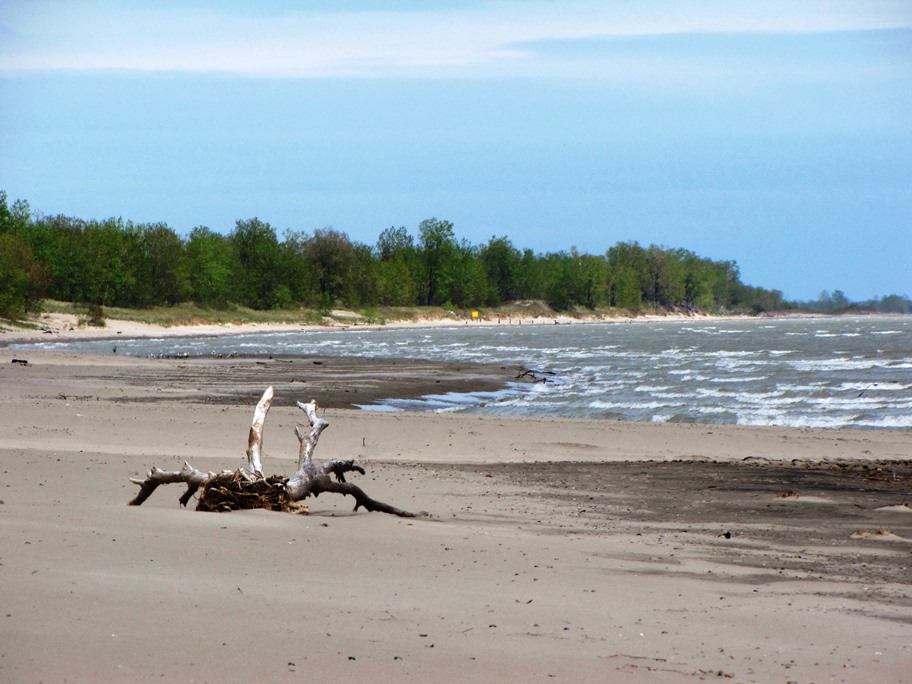 More than 40 million people live in the Great Lakes Basin. The Great Lakes Region represents the third-largest economy in the world, if measured as a country. It supports 51 million jobs or nearly 30% of the combined American and Canadian workforce.

The Great Lakes are one the worlds largest repositories of freshwater—they contain 20% of the world’s surface freshwater. They also contain one of the most diverse ecosystems on Earth; sustaining over 3500 species of plants and animals.

One in four Canadians draw their drinking water directly from the Great Lakes. The Government of Canada says it’s committed to protecting and restoring the water quality and ecosystem health of the Great Lakes, so Canadians can benefit from clean water, a healthy environment, and the jobs and economic opportunities they support. Since 2015, it has contributed over $18 million to support 123 conservation and restoration projects led by organizations and communities in the Great Lakes Basin.

The latest evidence of that commitment came on August 7, 2019, when they announced $1.06 million in funding over three years for 10 restoration projects. The funding is part of the additional investment of $44.84 million for the Great Lakes Protection Initiative announced in Budget 2017.

“Restoring water quality in the Great Lakes benefits both our environment and our economy. By investing in projects led by knowledgeable local partners, we can ensure the Great Lakes continue to offer generations of Canadians safe drinking water, clean beaches and vibrant ecosystems that support good middle class jobs and diverse economic opportunities,” said Catherine McKenna, Minister of Environment and Climate Change.

Projects funded this year include addressing the toxic algae blooms in Lake Erie, blooms that are spreading faster and further as a result of climate change.

Another project will create and restore aquatic habitat in the bays and coastal wetlands of Toronto’s Tommy Thompson Park by installing underwater reefs and managing invasive grasses. John MacKenzie, the CEO of Toronto and Region Conservation Authority (TRCA)—which is managing the latter restoration project—accompanied Minister McKenna at the August 9 announcement.