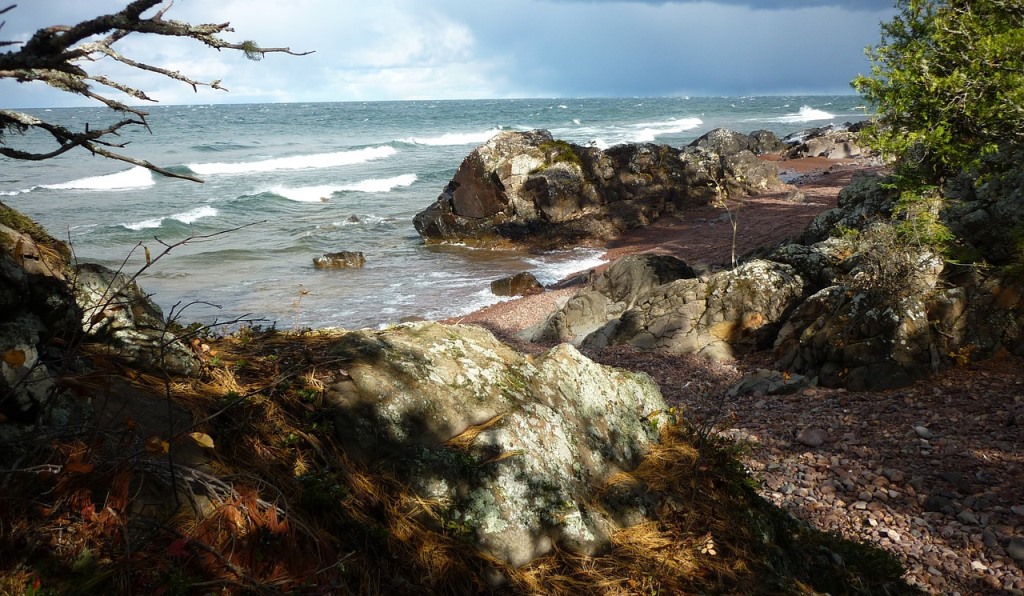 Since 2010, the Great Lakes Restoration Initiative has provided more than $2.7 billion to fund 5,449 regenerative projects throughout the Great Lakes region of the U.S. and Canada, including $762 million for 880 projects in Michigan.

Now, on December 20, 2020, U.S. Senators Debbie Stabenow and Gary Peters announced the passage of their bill, the Great Lakes Restoration Initiative (GLRI) Act, which reauthorizes and expands funding for the Great Lakes. Donald Trump fought against the bill for a long time, but when he failed to stop it, he started taking credit for the initiative, as if it had been his idea all along.

“The Great Lakes Restoration Initiative, which I authored in 2010, has been a major success story that has been critical to addressing the threats that face our beloved Great Lakes. In Michigan, this program has helped clean up contamination, restore wetlands, and fight invasive species, but there is much more to be done. The good news is that Republicans and Democrats have come together in a bipartisan way to reinvest in this important program,” said Senator Stabenow.

The bipartisan bill will reauthorize the Great Lakes Restoration Initiative, which is set to expire at the end of FY 2021, for another five years. The bill increases the current authorization level from $300 million to $375 million in FY 2022 and increases funding by $25 million per year until it reaches $475 million in FY 2026. The legislation passed the House earlier this year and now heads to Trump’s desk.

“I’ve seen firsthand in Michigan how successful the GLRI is towards protecting the Great Lakes,” said Senator Peters. “We must protect the Great Lakes for future generations—it’s not only a source of drinking water for millions but an economic driver for our country. I’ll continue working to ensure that we have the resources needed to preserve the Great Lakes.”

The Great Lakes Restoration Initiative is critical in cleaning up the Great Lakes and waterways, and addressing problems that directly impact public health and safety. The Initiative has focused efforts to stop the spread of Asian carp and other invasive species, to restore coastline and to prevent future contamination.

This initiative has been successful in cleaning up our lakes, waterways, and beaches so Michigan families can enjoy swimming, boating and fishing. When the Trump Administration gutted funding for the Great Lakes, Stabenow led a bipartisan coalition to get every penny restored.

Senator Peters has made protecting the Great Lakes one of his top priorities in the U.S. Senate. Last year, Peters secured a bipartisan provision that was signed into law as part of the year-end funding bill to provide the first increase in GLRI funding since the program was established a decade ago.

Most recently, Peters’ bipartisan bill passed Congress and should soon become law to update the Environmental Sensitivity Maps for the Great Lakes. These new maps will provide more accurate assessments of coastal resources that are at risk of severe damage or a natural disaster, including endangered and threatened species, sensitive shoreline habitats, and widely used community resources such as beaches, parks and boat ramps.

Photo of the Lake Superior coastline is by Ruthann Wagner from Pixabay.