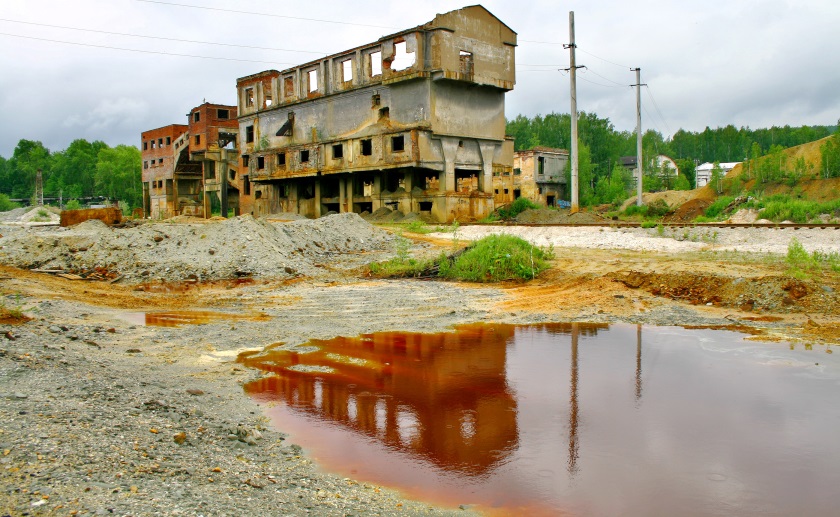 The Infrastructure Investment and Jobs Act President Joe Biden signed into law on November 15, 2021 includes the nation’s largest-ever investment in cleaning up decades-old abandoned coal mines. The bill reauthorizes the Abandoned Mine Land (AML) Program and provides an additional $11.3 billion for abandoned mine cleanup.

The bipartisan law will also deliver significant improvements and upgrades to Appalachia’s infrastructure, including the region’s drinking water systems, roads and bridges, and broadband network.

“By including abandoned mine land cleanup in the infrastructure bill, lawmakers recognized that cleaning up these dangerous and polluting sites is an important way to create jobs and help communities in historic coal mining areas continue to move forward,” said Tom Cormons, executive director of Appalachian Voices, and member of the White House Environmental Justice Advisory Council.

“We applaud Congress for getting this across the finish line and urge them to pass the Build Back Better Act. The infrastructure bill was only half the battle — the Build Back Better Act contains critical measures to tackle climate change, bring massive amounts of affordable solar online, and support families and places in the midst of a big economic transition,” he added.

Going forward, Appalachian Voices and other mine reclamation advocates will work with agencies and members of Congress to ensure that these investments are used to employ local workers and prioritize places with the highest AML cleanup need, and that funds are set aside for long-term restoration of polluted water, including ongoing acid mine drainage remediation.

The law reauthorizes collection of the AML fee on current coal production at 80% of its current level for an additional 13 years. The additional $11.3 billion will be distributed to states and tribes over 15 years based on historic coal production. West Virginia, Kentucky, Virginia, and Tennessee will see increased annual funding, as will most other coal-producing states. This increased funding will result in nearly 3,000 jobs and $7.45 billion in economic output across West Virginia, Ohio, and Virginia alone, according to analysis by the Reclaiming Appalachia Coalition.

“A great example of this is happening in the coming weeks in Dante, Virginia, as crews begin installing safety gates at open mine portals and constructing bike trails nearby,” he continued.

Abandoned mine lands are former coal mines and mining-related sites, like old coal tipples, that coal companies abandoned prior to the 1977 passage of the Surface Mining Control and Reclamation Act. The law requires mine operators to reclaim land and water at future mine sites, and requires companies to post a bond that the state or federal government can use to clean up the site if companies fail to do so.

The 1977 law also established the Abandoned Mine Lands Program, funded by a fee on coal production, to address the thousands of existing mine sites in need of reclamation. The program and fee collection expired in September.

The program has distributed just over $6 billion to states and tribes for AML cleanup over the past four decades. The Office of Surface Mining, Reclamation and Enforcement estimates that over $11 billion is still needed to clean up remaining AML sites. Independent analysis by the Ohio River Valley Institute estimates the figure is likely more than $20 billion.