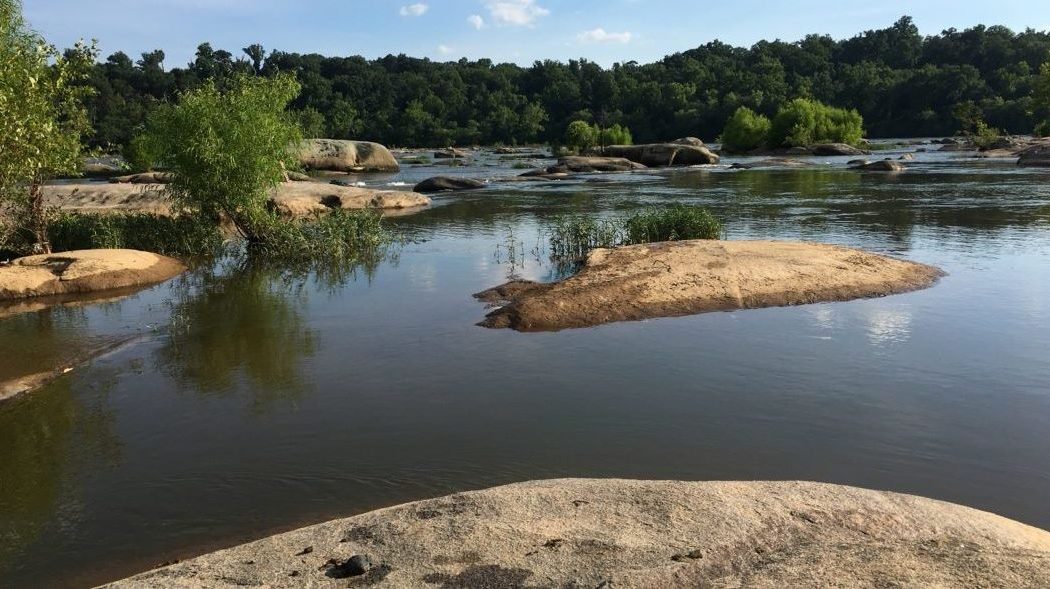 They believe that “when you change the James, the James changes you.” This nicely echoes the message “what we restore, restores us” from the 2002 book, The Restoration Economy.

The winner was selected by the International River Foundation, which recognizes remarkable outcomes for rivers, river basins and their communities. The prize is considered the most coveted award of river and watershed restoration and is based on accomplishments in integrated river basin management.

The James River Association, which has served as a voice and advocate for the James River for over forty years, submitted the application that summarized the restoration of the James River from one of the nation’s most polluted rivers to one that has been consistently rated as the healthiest major tributary to the Chesapeake Bay by the University of Maryland.

“Receiving this award strengthens our resolve to continue this comeback story, and we hope it will inspire everyone who lives, works and plays around the James River to jump in and help out so the James remains a vital asset for our communities and for future generations,” he added.

“The James River is a shining example of conservation and river stewardship. I’m proud that Virginia’s own James River is receiving the prestigious Thiess International Riverprize, helping Virginia showcase the improvements and important work of many public and private partners across the Chesapeake Bay watershed to bring the river back to life over the past 40 years,” said Governor Ralph S. Northam.

“Restoring the James has led to immense positive impacts for our people, our economy, and our environment in the Commonwealth, and we intend to continue this upward trajectory and finish the job,” Northam concluded.

The two other river finalists were the Chicago River in Illinois and the Whangawehi Stream in New Zealand.

“We cumulatively degrade rivers – incrementally. And so it takes persistence, and dedication, and perseverance – and the short list of candidates this year have that in spades,” said Professor Paul Greenfield, Chair of the International River Foundation.

This is the first time that the James River Association has applied for the award, and the first time that a river from the Mid Atlantic has been selected as an award winner. The award comes with a $200,000(AUS) cash prize and the opportunity to network with other river managers around the world.

Previous winners of the award include the Thames in England, the Rhine in Europe, the Mara in Kenya, the Charles in Massachusetts, the Willamette in Oregon, and most recently the San Antonio in Texas.

All photos courtesy of the James River Association.