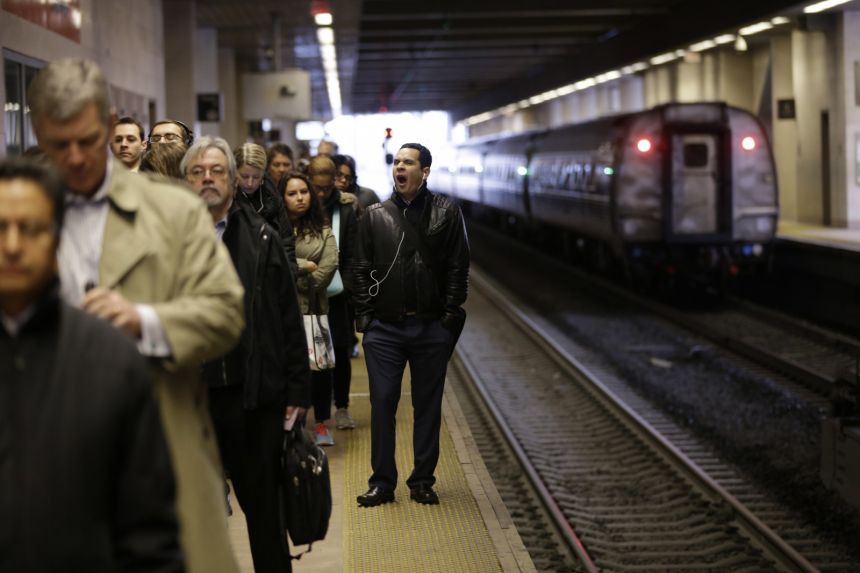 A new, extremely expensive tunnel between Manhattan and New Jersey will be the lynchpin in a long-overdue renovation of Amtrak‘s NorthEast Corridor.

Proposed by Amtrak as part of a package including a half-dozen other regional Northeast Corridor improvements, the tunnel is known as the Gateway Project. In complexity, scale and cost, it is unique.

Yet as a crucial reconstruction project, Gateway may presage similar needs in other U.S. cities — and reveal, in hurried completion or idle failure, the insufficiencies of the American system for building infrastructure.

“Our transportation policy is primarily geared towards maintaining what we already have,” says Stephen Gardner, Amtrak’s vice president for business development in the Northeast Corridor. “What we’re looking at here — and what we’re looking at up and down the Northeast Corridor — is the complete renewal and rebuilding of core infrastructure which is at the end of its useful life.”

It is one of the first cases, he suggests, of a turning point for a whole generation of infrastructure.

The Gateway Project will be the largest infrastructure project in the country, and it has received concomitant special treatment. “We do think that projects over $5 billion in size require a different type of thinking and they stretch traditional programs and traditional funding sources,” says Mike Parker, a principal at Ernst & Young Infrastructure Advisors.

One early sign that Gateway was of particular importance came in 2013, at the $20 billion Hudson Yards redevelopment site west of Penn Station. Fearing that the foundations of new buildings might preclude any future tunnel, Amtrak spent $252 million to build a concrete “case” for the future Gateway tunnel — long before there was any consensus or money for the project at large. This 800-foot right-of-way, which runs between 10th and 11th avenues in Manhattan, preserves the possibility.

A second positive sign came in the transportation bill that the U.S. Congress passed in December. Schumer and Booker wrought changes to the Federal Railroad Administration’s low-interest Railroad Rehabilitation Improvement Financing (RRIF) loan program that will make it easier for projects like Gateway to access that financing. No project has ever received a RRIF loan over $1 billion, but that and more would be required to finance Gateway.