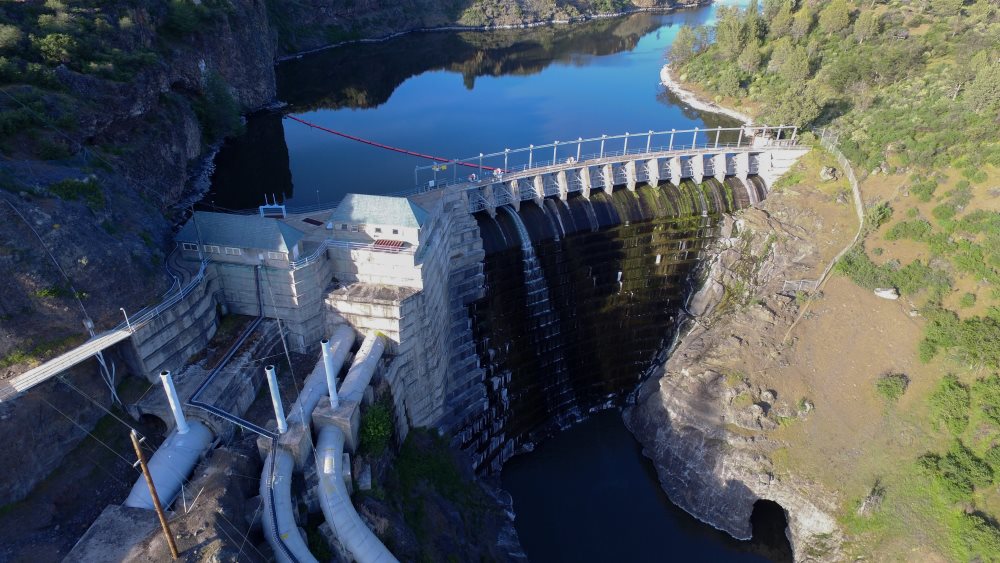 On January 29, 2021, Resource Environmental Solutions (RES) and the Klamath River Renewal Corporation (KRRC) announced that they have signed a contract for RES to provide environmental restoration services in connection with the removal of four dams on the Klamath River.

The agreement between RES and KRRC finalizes habitat restoration, maintenance, and liability transfer responsibilities for a fixed price, opening the door to a successful restoration of native vegetation and anadromous fish habitat along the historical, pre-dam path of the Klamath River.

The agreement confirms RES’ role as lead restoration contractor. The design and management plans described in the agreement fulfill the stringent permitting criteria of regulatory agencies involved in the project, including the Federal Energy Regulatory Commission (FERC), fisheries agencies in California and Oregon, and the U.S. Army Corps of Engineers. 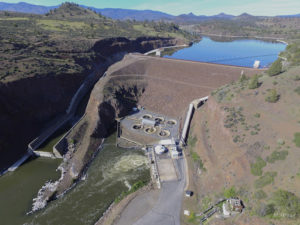 “We are proud to have RES as our partner in accomplishing our shared vision of a renewed river system,” said Mark Bransom, CEO of the Klamath River Renewal Corporation.

“Restoration is not some small task tagged on to a dam removal project. Extensively treating the thousands of acres in the project footprint following dam deconstruction – from planting native vegetation and stabilizing soils to ensuring tributary connectivity and controlling invasive species – is vital to achieving our overarching goal of recovering declining fish populations. We selected RES because of their successful track record permitting thousands of projects, many at the landscape-level, creating rich, high-functioning ecosystems with each one,” he explained.

The primary goal of the dam removal is reopening access to more than 400 miles of historical anadromous fish habitat, including critical spawning areas. Achieving that goal includes reconnecting tributaries to the Klamath River, and the restoration contract covers the design, construction, and long-term management of 18,000 feet of high-priority tributaries.

It also includes revegetation of 2,200 acres of new ground set to be exposed once reservoirs behind the dams are drawn down. The restoration plan minimizes temporary impacts on landowners, agriculture, and recreational users of the river while accelerating its return to the full ecological functioning of historical times.

“Our vision for this project encompasses both RES’ experience in restoration at scale, and the ecological knowledge of the Native American tribes whose culture and livelihood depend on a healthy river and salmon population,” said Sam Burley, RES general counsel.

“Part of our excitement about this project reflects our deep engagement with the Yurok, Karuk, and other Tribes. We believe it is critical to integrate their knowledge into our plan as we move to implement a shared vision of renewal for the Klamath River and the species and communities that depend on it,” he added.

As part of the contract, RES voluntarily assumes liability for the success of the ecological restoration, including responsibility for one of the project’s primary post-dam removal challenges: the stabilization of sediment left behind after reservoirs are drawn down.

“We are both proud and humbled to be leading this restoration,” said Darrell Whitley, RES president and CEO.

“Our approach to all our projects is one of long-term stewardship, ensuring that our design, implementation, and adaptive management result in sites that are self-sustaining and provide the expected ecological uplift. That fundamental belief has never been more important than for this project. This is true restoration, returning an ecosystem to its historical condition after 100 years of impacts. Its benefits will be felt throughout the watershed and all the way downstream to the Pacific Ocean, touching not just the landscape and ecosystem, but also the people that depend on the river for their health, well-being, and livelihoods,” he continued.