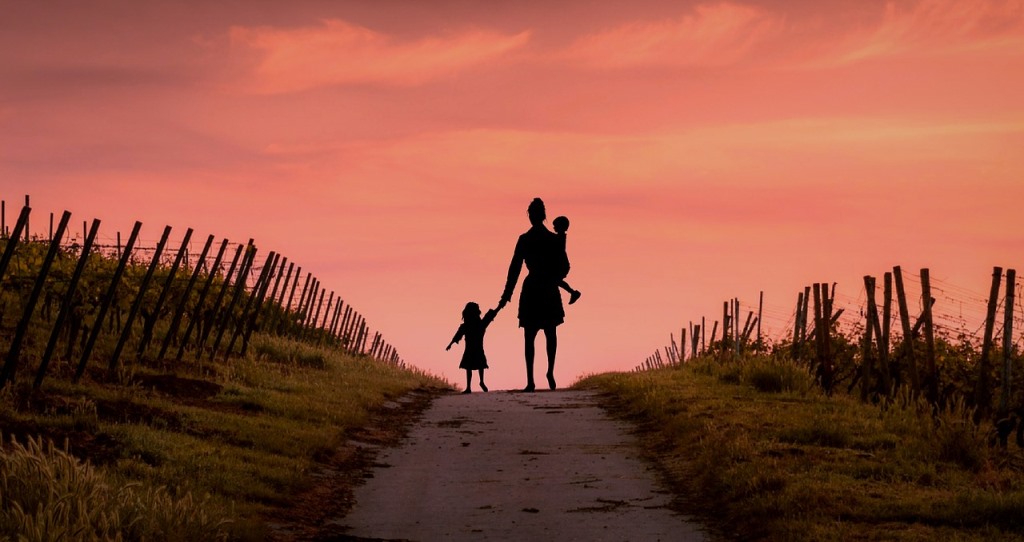 On November 11, 2020, the Mastercard Center for Inclusive Growth and the Centre for Public Impact released Built for All: A Global Framework for Building Inclusive Economies.

The report explores the issues underlying an actionable framework that members of the private, public, and civic sectors can use in support of redeveloping the local and global economies to be more inclusive and green; one that works for people and the planet.

“Over the past century, our economic systems have focused on measuring aggregate growth. Although an emphasis on economies’ total output contributed to wealth gains and social improvements for society, it is not sufficient to sustain prosperity in the future,” said Arturo Franco, Vice President of Data and Insights at the Mastercard Center for Inclusive Growth.

“The economic shockwaves triggered by the pandemic and recent social justice movements have exposed the inequality in our systems, bringing the economy’s fragility into sharp focus. Built for All reimagines our economic systems to be focused on the goal of inclusivity and will enable the private, public, and civic sectors to work towards a common vision for the future of the global economy,” he added.

Amidst the global pandemic and resulting economic downturn, vast inequalities between and within nations have been exacerbated with increasing disparities seen in individuals’ ability to secure access to reliable jobs and financial security.

The economic approach of the past alone is not enough to support a future of inclusive growth, sustained prosperity, equal participation, and responsible stewardship. Built for All is a framework to guide and stimulate deliberation on what is needed to create an inclusive global economy.

The Mastercard Center for Inclusive Growth and the Centre for Public Impact led a collaborative exercise over the past six months to understand the shortcomings of current economic systems and identify the core tenets of a new, inclusive economy.

Research on the subject included an extensive literature review and discussions with Nobel laureates, heads of international organizations, and some of the world’s leading thinkers across sectors. The resulting Built for All framework for an inclusive economy reflects a proposal around which businesses, governments, and civic sectors could align to build inclusive economies, which are intentionally designed to prioritize the flourishing of all people and the planet.

“An economy that fails large parts of the world will ultimately fail every one of us,” said Dan Vogel, North America Director at the Centre for Public Impact.

“The problem of economic exclusion has always been a moral imperative. It has now become an economic and social one as well, as it destabilizes our political systems, tears at the relational fabrics of our societies, and constrains our capacity to continue to move forward. All of this undermines political and economic legitimacy in a way that will be difficult to defend. To ensure the long-term viability of our global economic systems, they must be reimagined to prioritize the flourishing of all people and the planet,” he concluded.

Built for All defines the ideal outcomes of a truly inclusive economy and identifies specific actions that businesses, governments, and the civic sector can take to drive change.

Learn more about Built for All.