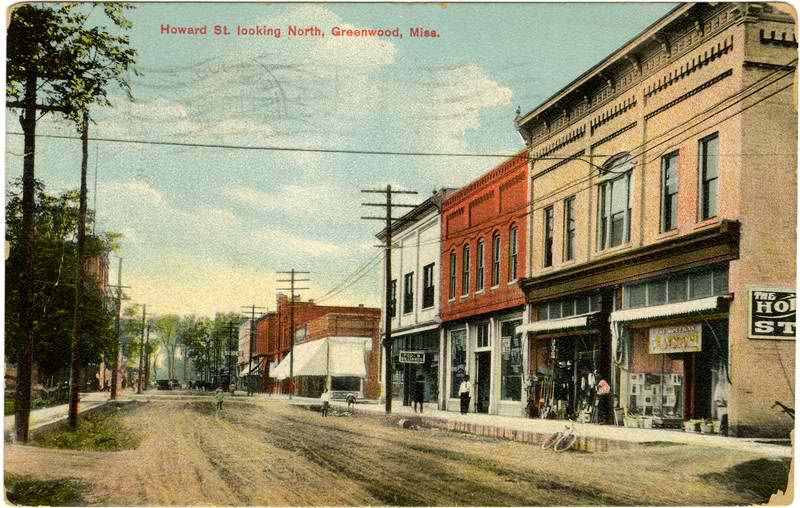 Secretary Vilsack and Ambassador Rice are in Mississippi with Congressman Bennie Thompson (MS-2) to meet with community leaders and stakeholders who will benefit from RPN in Clarksdale and Greenwood.

“Under the leadership of President Biden and Vice President Harris, USDA and its federal partners are committed to unlocking the full potential of rural America by investing in its people and the unique visions they have for the places they call home,” Vilsack said.

“Rural America is incredibly diverse – economically, racially, culturally and geographically. What makes sense for one community may not for another. The Rural Partners Network will help communities get funding for investments that create long-lasting benefits for their communities, especially those that have been overlooked in the past. By providing one-on-one support to these communities, we can lay the foundation for people to build healthy, successful futures on their own terms,” he continued.

Vilsack concluded, “We are also grateful for our Congressional partners like Congressman Bennie Thompson, Senator Cortez Masto and Senator Kelly who work tirelessly to ensure that all communities have access to federal funding, and that we are coordinating these resources across the federal government.”

This announcement is part of the Building a Better America Rural Infrastructure Tour, during which Biden Administration officials are traveling to dozens of rural communities to talk about the impact of Bipartisan Infrastructure Law investments to help ensure federal resources reach all communities in rural America.

“President Biden has delivered unprecedented resources for rural communities through the American Rescue Plan and the Bipartisan Infrastructure Law,” Rice said. “However, just making resources available is not enough—the federal government must work better for rural communities so that they can fully take advantage of these opportunities. The Rural Partners Network will empower rural communities to get their fair share of federal funds, an important goal for not only economic development but equity as well.”

USDA has selected the following community networks for the Rural Partners Network:

The Rural Partners Network is a first-of-its-kind collaboration between federal agencies and local leaders and residents. This Network is focused on improving social and economic well-being bolstered by existing local partnerships and assets.

Each community network will be supported by a Rural Partners Network team to help address that community’s specific needs and concerns, building on local assets. Network staff will also be responsible for sharing lessons learned from selected communities with federal agencies in D.C. to ensure rural communities have a voice in policymaking. Policy development will occur through regular convenings of the Rural Prosperity Interagency Policy Council, co-led by USDA and the Domestic Policy Council.

The federal agencies and regional commissions participating in the Rural Prosperity Interagency Policy Council include:

The Network will launch in selected communities in Georgia, Kentucky, Mississippi, New Mexico as well as certain Tribes within Arizona. Community networks within these states will receive individualized support with the expertise to navigate federal programs, build relationships and identify additional resources to promote community-driven solutions.