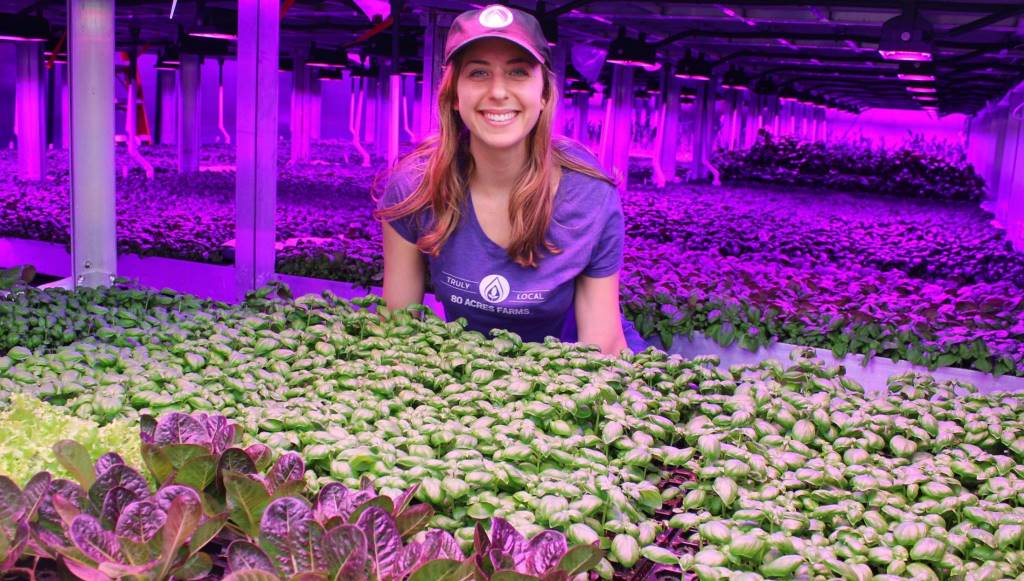 A company called 80 Acres Farms is on its way to becoming a household name—at least in Hamilton, Ohio—having been touted as the future of local food and securing significant investment from REDI, a San Francisco private equity firm.

The company derives its name from its ability to grow 80 acres worth of food in a ¼ of an acre space, all starting in its original location in Cincinnati. 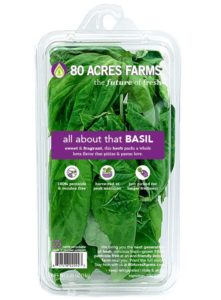 “Hamilton continues to be the perfect home for 80 Acres, given the company’s commitment to social responsibility, year-round sustainable farming, and innovative automation. We look forward to seeing them continue to thrive and contribute to the economic development of Hamilton,” she added.

Hamilton has become home base for 80 Acres. The company began renovations on the former Miami Motor Company building on South 2nd Street in early 2017, with plans to create 30,000 square feet of office and food production space downtown. In September 2018, they broke ground on the first phase of their Hamilton Enterprise Park facility.

Hamilton Mayor Pat Moeller is excited to see what the future holds for 80 Acres. “80 Acres Farms declaring Hamilton as its home base is historic for both the company and for the City of Hamilton,” he said.

“This company is changing the face of agriculture, and will be a magnet to attract other innovative companies to our community. We are proud and honored that they chose to locate their headquarters in Hamilton,” he continued.

Upon completion in early summer 2019, the location will become the country’s first fully automated indoor farm. Most recently, the company has moved its corporate headquarters, as well as 15 employees, to newly renovated office space in downtown Hamilton. The company’s total planned investment in Hamilton is in excess of $26.9 million.

“Hamilton is a rising community looking for diversified growth and is strategically located near multiple large population centers. Sustainability continues to be an essential part of our business, and Hamilton’s commitment to emissions-free, renewable energy through hydropower was also an important component in our decision to become an even bigger part of the Hamilton community,” said Mike Zelkind, Cofounder and CEO of 80 Acres Farms. 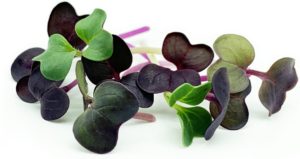 This space will allow 80 Acres to dramatically increase distribution with its growing list of retail and food service partners, which includes Whole Foods, Jungle Jim’s, Dorothy Lane Markets and Green Bean Delivery. 80 Acres is growing vine crops in its renovated location on South 2nd Street and has started harvesting the first crops in April.

“We are excited that 80 Acres Farms has chosen to establish its headquarters in Hamilton, where it will create 125 new jobs,” said Dana Saucier, JobsOhio vice president and head of economic development. “80 Acres hydroponic urban farming is advancing efficiencies in the production and distribution of fresh produce year-round, and we are proud it calls Ohio home.”

“First, they will soon be one of our largest utility customers. Second, their presence in Hamilton is attracting interest from other innovative companies. And third, their multiple locations throughout the city will have a positive impact on local businesses,” he concluded.

As a result of committing to creating 125 new jobs and investing $26.9 million, the Ohio Tax Credit Authority approved a Job Creation Tax Credit for the project for 1.647% over eight years.

All images courtesy of 80 Acres Farms.