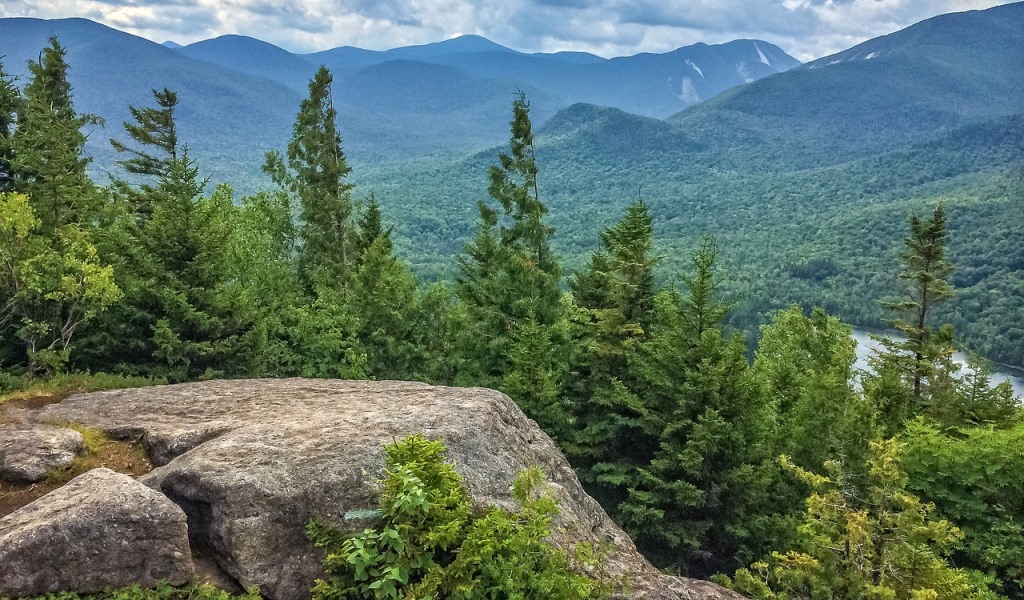 “Nearly 75 percent of New York’s 18.7 million acres of forestland is privately owned,” said Seggos. “Each year, New York’s private forests remove CO2 from the atmosphere at a rate equal to the emissions from two million gasoline-powered automobiles, underscoring the importance of partnering with landowners to sustain our forests and fight against climate change. The Regenerate NY grant program supports the renewal of our forests and will help New York State meet our ambitious carbon-reduction goals, and I encourage interested landowners to take advantage of this new program.”

“The benefits of forests continue after they are harvested, as well,” said New York State Forester Robert Davies.

“Products made from wood require significantly less energy to make than their CO2 intense counterparts like aluminum and plastic, and solid wood products continue to store carbon well beyond a tree’s lifetime. Supporting regeneration efforts on private lands will help build this vital resource during a time when the benefits of forests are more valuable than ever,” he added.

“Regenerate NY has been a priority of ESFPA for a couple of years and we are glad to see the release of the first round of funding,” said John Bartow, Executive Director of Empire State Forest Products Association. “Regenerate NY is the most significant commitment to private family forestland stewardship since the enactment of the Forest Practices Act in 1946.”

“Funding stewardship and regeneration efforts will help ensure our forests continue to support New York’s rural economy, protect our water and air quality, and sequester carbon, for generations to come. We look forward to the long-term improvements this initiative will contribute to our communities throughout the state,” he continued.

“Climate change is already affecting thousands of New Yorkers, and in the months and years ahead, more and more of us will face flooding, droughts, and extreme heat,” said Michelle Brown, Senior Conservation Scientist, The Nature Conservancy.

“New York’s trees are a powerful tool in the fight against climate change as healthy forests absorb and store carbon. Ensuring our forests can thrive will not only help combat climate change, it will also protect clean drinking water, preserve wildlife habitat, and strengthen local economies. The Nature Conservancy commends Governor Cuomo, the State Legislature, and the Department of Environmental Conservation for protecting nature and people with continued, historic investments in Regenerate New York and other programs in the Environmental Protection Fund,” she continued.