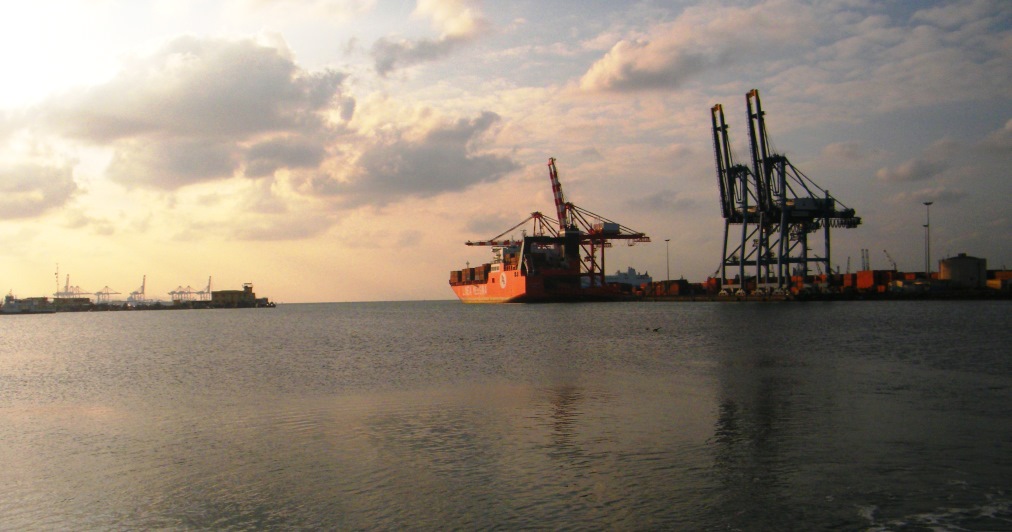 At a strategic point that connects the Red Sea, the Gulf of Aden and the Indian Ocean, Djibouti City, the capital of Djibouti, is one of East Africa’s most best-located cities (and nations) for shipping-related industries. 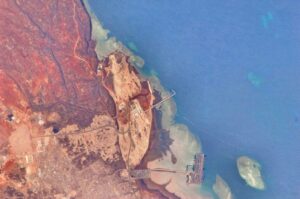 On the troubled Horn of Africa—packed between Eritrea, Ethiopia and Somalia—Djibouti’s $2 billion (USD) economy is very maritime-focused.

So, it makes sense that the creation of a revitalized future for the country would involve redeveloping and regenerating its existing port assets.

Industrial port activities are already being relocated to Djibouti’s other, newer ports: Tadjourah and Ghoubet.

So, the big question is how to best repurpose, renew and reconnect (the 3Re revitalization strategy) the historic Port of Djibouti.

Now, a regeneration project to turn the historical Port of Djibouti into an international business district has begun.

Aboubaker Omar Hadi, Chairman of Djibouti Ports and Free Zones Authority (DPFZA), says “The regeneration of the Historical Port of Djibouti is the natural continuation of Djibouti’s recent developments. This project implements the Port-Park-City concept, which refers to the integration of ports, industrial parks and services.”

The six-phase regeneration plan will see the port transformed into a district called the East Africa International Special Business Zone.

“The ports are a key node in the transportation of goods; the international free trade zone brings added value to these goods; and this new business district will facilitate the development of services, particularly in the financial sector,” added Hadi. 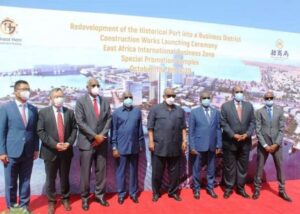 Photo of announcement ceremony is courtesy of the Djibouti Ports and Free Zones Authority.

The first phase is the International Demonstration Area – the core part of the district – and will have a site area of approximately 220,500 square meters. It has a total investment of approximately $513 million (USD) and is due to be completed within five years. This first phase involves the construction of an exhibition centre, including a center of excellence for maritime studies, as well as conference rooms, a hotel and apartments.

This transformation of the historical port marks the final step in the implementation of the Port-Park-City concept; the full integration of Djibouti’s ports, industrial parks and services sector.

The historical Port of Djibouti was initially built in 1888. Over the last decade Djibouti has built new specialised port infrastructure to gradually relocate the activities of the port.

The Doraleh Multipurpose Port was launched in 2017 and can accommodate vessels with up to 100,000 DWT. The Republic of Djibouti is currently involved in a dispute with DP World over a Doraleh Container Terminal (DCT) concession, following the seizure of the terminal by the government in February 2018.

SGTD is a key transhipment hub for the region; now fully connected to the Addis Ababa-Djibouti railway. The multipurpose ports of Ghoubet and Tadjourah mainly handle salt and potash, which supplement the service of the other ports.

Featured photo (by Skilla1st via Wikipedia) shows the container terminal at the historic Port of Djibouti.