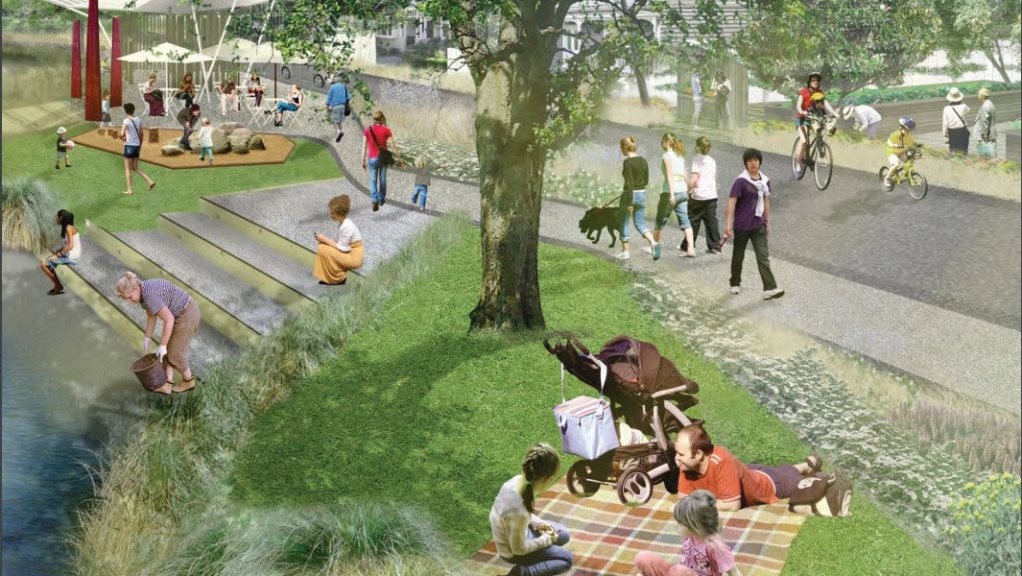 On March 2, 2020 in Christchurch, New Zealand, the Christchurch City Council’s plans for speeding up the city’s regeneration have been given a boost with the news the government has approved three investment cases.

The investment cases were submitted to Cabinet by the Council in 2019 and sought:

That was when the Minister for Greater Christchurch Regeneration and the Minister of Finance approved $300 million in funding for those three major investment cases that will accelerate revitalization efforts in Christchurch.

Minister for Greater Christchurch Regeneration, Megan Woods, says the approval marks another significant milestone in the city’s regeneration and transition to local leadership. “These projects are hugely significant to the city’s ongoing regeneration and overall future, so it’s a great step to approve the three investment cases. These will help set our city up to become an even more vibrant and exciting place for people to live, work and visit.”

“This is about being able to get on with more regeneration for the city,” she added.

Minister Woods says approval of the Arena’s Investment Case demonstrates a strong signal the Crown has confidence in the project and its importance to regeneration. “The Arena, once completed, will spark and develop business confidence and growth by drawing people into the central city,” she explained.

To get the Arena project rolling, the Crown is committing $6 million for early enabling works on the site. “Meanwhile, we’ll continue to work with the Council on funding and other details of the whole regeneration project,” said Dr. Woods.

Meanwhile, the Ministers have also agreed to provide $40 million to the Council for regeneration projects in the OARC red zone, building on the Regeneration Plan approved in August 2019, and $40 million for road projects that are specifically linked to regeneration needs.

“This is great news for Christchurch and those communities in the East who were still feeling the effects of the quakes but who have been so passionate about regeneration of the OARC red zone and improvement of roads. It means that Council can get on and make some early progress with regeneration in these areas,” Woods proclaimed.

Christchurch Mayor Lianne Dalziel says the Council is delighted to hear that the Crown has approved the investment cases. All three projects will contribute significantly to our future as a city, she says.

“People living in the East in particular, will welcome the investment in improving the city’s roads and also about the regeneration of the ORAC red zone,” she stated.

Dalziel is pleased at the decision to release an initial $6 million in funding for early works at the Multi-Use Arena site. “It means we can push ahead with the detailed site investigation work and remove old underground services so that when the main works contractor is appointed they can hit the ground running,” she says.

“Both the Crown and the Council want this project to progress as quickly as possible. Our goal is to get construction under way next year so the arena can open in 2024, allowing Christchurch to reclaim its position as New Zealand’s sporting and cultural capital,” Mayor Dalziel concluded.