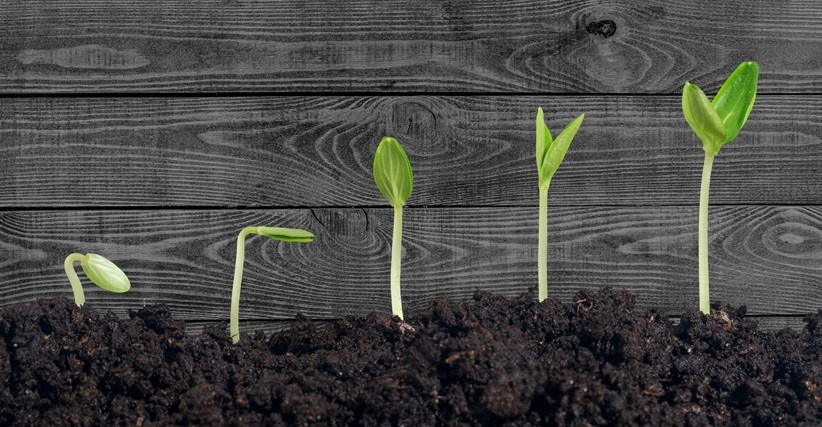 If anyone has a stake in regenerative organic agriculture, it’s the team at the Rodale Institute in Kutztown, Pennsylvania.

It was Robert Rodale himself—son of the institute’s founder, J.I. Rodale—who coined the term “regenerative organic agriculture” to describe a philosophy of farming that surpasses the merely sustainable.

How so? According to the Rodale Institute, regenerative organic agriculture doesn’t just protect and preserve the resources it uses—let alone deplete them, it actually leaves them in better condition than before. That means accounting for the health of the soil and water as well as the health and economic and spiritual well-being of farmers, farmworkers, and farm animals. 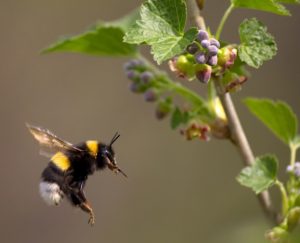 Storm Cunningham‘s The Restoration Economy (2002) included restoration of local biodiversity (such as native pollinators) in its definition of what was then called “restorative agriculture.”

Or, per the similar definition devised by Los Angeles–based The Carbon Underground and Regenerative Agriculture Initiative at California State University, Chico, regenerative agriculture incorporates “farming and grazing practices that, among other benefits, reverse climate change by rebuilding soil organic matter and restoring degraded soil biodiversity—resulting in both carbon drawdown and improving the water cycle.”

Regenerative agriculture mirrors organic in emphasizing minimal use of dangerous chemical inputs—thus producing safer food in an environment that’s safer for those who work and live in it.

But it differs from, and exceeds, organic’s baseline by committing to broader matters of social justice, community health, and animal welfare, and in aiming at the quantifiable betterment of natural resources for generations to come.

So when representatives of the Rodale Institute, along with allied organizations and companies like Dr. Bronner’s and Patagonia, began noticing a creeping cooptation of the term regenerative by chemical companies, they realized that if they didn’t reclaim the word and all it stood for, it risked being “greenwashed” outright.

Or, as Jeff Moyer, executive director of the Rodale Institute, put it, “If we didn’t act now, other organizations would come in and potentially threaten the larger organic movement.”

See the full article (from which this was excerpted) by Kimberly J. Decker in Nutritional Outlook.