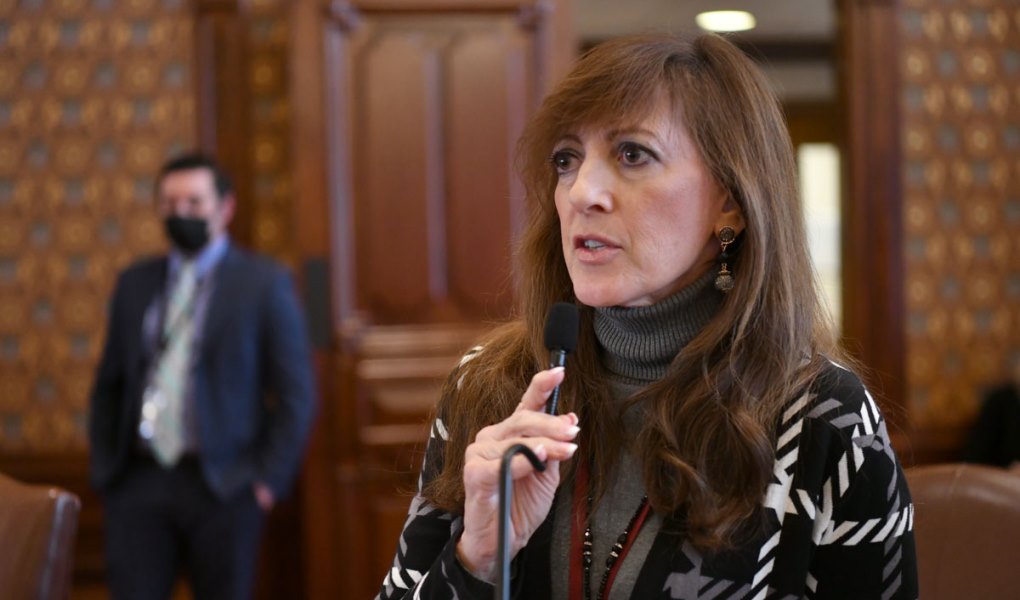 On August 22, 2022, it was announced that—thanks in part to support from Illinois State Senator Linda Holmes—the city of Aurora, Illinois will receive a $3 million investment as part of the Rebuild Illinois Downtowns and Main Streets program.

“Aurora is a great, growing city and our local business districts are what make our area a fantastic place to live and work,” said Holmes (D-Aurora).

“Investing in our business community will help build an equitable recovery from the pandemic, create jobs and grow a stronger local economy,” she added. 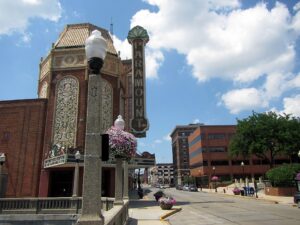 With new federal funding made available through the American Rescue Plan Act, the Illinois Department of Commerce and Economic Opportunity administered grants to 50 commercial corridors throughout the state 9as previously documented here in REVITALIZATION.

The City of Aurora received $3 million to make needed improvements to the Broadway Avenue corridor street and streetscape.

The Rebuild Illinois program is a historic $45 billion investment in Illinois’ transportation infrastructure and state facilities, passed in 2019 with support from Senator Holmes.

DCEO originally administered $50 million for the program in 2021. Due to federal funding, the state allocated an additional $56 million to support 29 more projects.

With matching funds from recipients, a total investment of $215 million was made in downtowns across Illinois.

Grants awarded through the program are located in a commercial center or downtown area and include a variety of projects, such as the restoration of historic buildings, parking and street improvements, construction or improvement of outdoor venues or plazas for public use, sustainability upgrades, structural repairs and other projects benefitting the larger community. Grants range from $398,552 to $3 million in funding.

Sources of funding for the RBI Downtowns and Main Streets Capital program include Rebuild Illinois—a historic $45 billion plan enacted by Governor Pritzker—and the state’s first comprehensive capital plan in more than a decade.

Featured photo of Linda Holmes courtesy of the Office of Senator Holmes.