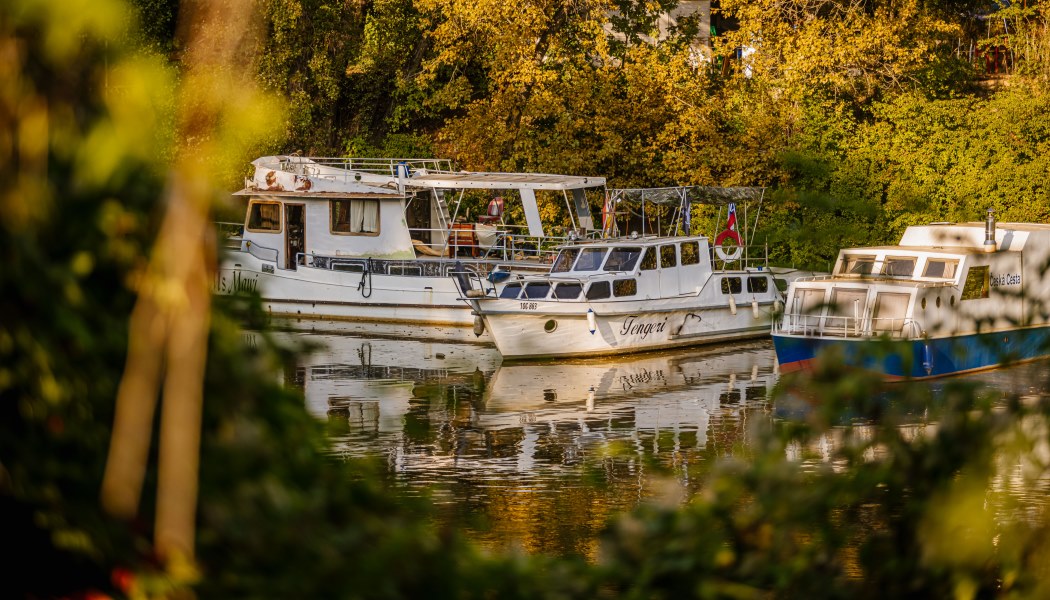 On September 5, 2022 in Prague, Czech Republic, it was announced that the transformation and revitalized future of the 56-hectare (138 acres) area of the Rohan and Libeň Islands will be designed by four international teams selected by an expert jury as part of the so-called international competitive dialogue. 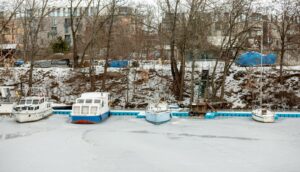 The competition was announced by the Institute of Planning and Development (IPR) together with the Prague City Hall in the spring of this year.

“The future development of the extensive green space along the Vltava River, the vast majority of which is undevelopable, should respect the history of the site, build on its character and reflect the wild nature of the local landscape. The aim of the project is to prepare a plan for the development of the site for the next decades, and above all to redesign the Maniny Flood Park, which was primarily created as one of the flood protection measures and includes the creation of a new river arm. I appreciate that adaptation to climate change and the connection of the natural environment and especially water with the urban organism play an important role in the selected teams,” adds Jana Plamínková, Deputy Mayor for the Environment. 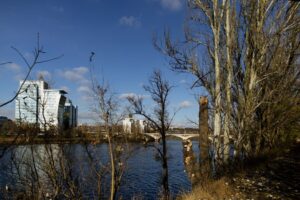 The initial meeting of the selected teams and the international conference will take place on 29 September at the Centre for Architecture and Metropolitan Planning (CAMP) and will be open to the public. The winning proposal will be selected by an expert committee in the summer of 2023.

“The Rohan and Libeň Island project is one of the three largest green projects on the Vltava River under the auspices of IPR, which are important for the flood protection of the metropolis. I am glad that we have been able to reach out to quality foreign architectural teams that bring their know-how to co-create the new shape of Prague. I cordially invite you to the international conference, where the public will have an exceptional opportunity to meet the local actors who are already shaping the identity of the Rohan and Libeň Island today and those who will co-create it in the future,” says IPR Director Ondřej Boháč. 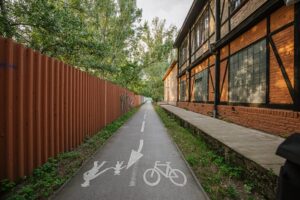 A total of 13 multidisciplinary teams from all over the world entered the international competition for the transformation of the area in the neighborhood of Karlín and Libeň and the creation of the so-called Rohan and Libeň Island Concept Plan.

The evaluation committee, made up of members of various professional backgrounds, selected four international teams consisting of studios from Belgium, the Netherlands and the Czech Republic, which will spend the next few months in parallel designing the future shape of the area from Hlávka‘s Bridge to the tips of Libeňské kosy. 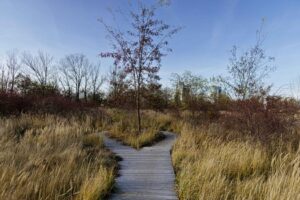 “All of the participating teams presented high quality professional design approaches. The decision of the committee in the first phase of the competitive dialogue was therefore not easy. However, after two intense days, all the members of the evaluation committee unanimously agreed on the top four teams to continue in the international competitive dialogue. Three teams come from the Netherlands and one from Belgium, all of whom have Czech partners with whom they work. Both Belgium and the Netherlands are among the most architecturally advanced countries that place a strong emphasis on public space and have a great deal of experience with projects on water. We therefore believe that their proposals will bring innovative solutions that will protect Prague from floods and at the same time offer residents a new place for recreation, sport and relaxation,” said Petr Hlaváček, First Deputy Mayor for Spatial Development.

The jury particularly appreciated the emphasis of the selected teams on various aspects of sustainability solutions, such as biodiversity, inclusion, innovation, cultural or educational aspects. The teams are responding to the need to adapt to climate change. 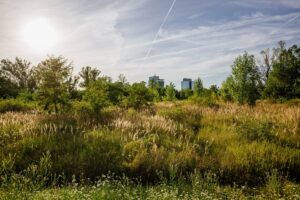 “We noticed their ability to design urban planning and the natural environment in symbiosis. We looked for complex solutions linking complex urban infrastructures with water ecosystems and processes. Last but not least, the emphasis on the human scale and the involvement of stakeholders and the public, even during the operation of the project, is important to us,” explained architect and chairman of the committee Petr Kučera, specifying the criteria for selecting the teams.

All four teams will take part in an introductory workshop, which will include an international conference to be held on September 29, 2022 at the Centre for Architecture and Metropolitan Planning (CAMP).

The day-long event, which will be open to the public, will not only feature presentations by the selected teams, but also short lectures on a variety of topics – from flooding, rivers in the city, fauna and flora, through urban planning and sustainability, to socio-cultural issues. Places can be booked via the GoOut portal.

Photos courtesy of the City of Prague.