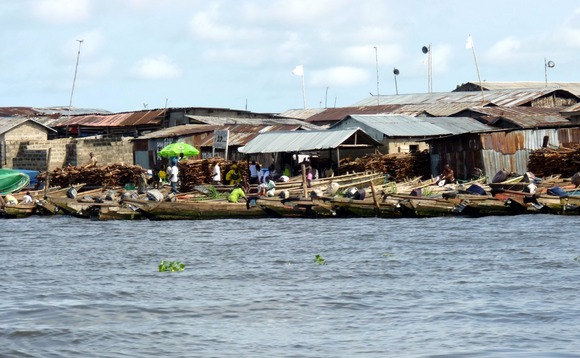 The “adaptation economy” has grown steadily to be worth over £223 billion per year, but vast inequalities still remain, according to new research.

The amount spent on climate adaptation and resilience is on the rise, researchers have found, with the so-called “adaptation economy” maintaining steady growth in many cities throughout the global recession.

In a new paper, published on February 29, 2016 in the journal Nature, scientists from University College London found the total worldwide spend on adaptation hit £223 billion in 2014/15, despite the fact that policy focus has only been directed towards climate adaptation efforts relatively recently.

However, while a multibillion dollar market opportunity sounds impressive, the study was quick to note the figure still only translates to less than half a per cent of global GDP.

Report Abstract: Urban areas are increasingly at risk from climate change, with negative impacts predicted for human health, the economy and ecosystems1, 2. These risks require responses from cities to improve their resilience. Policymakers need to understand current adaptation spend to plan comprehensively and effectively.

Through the measurement of spend in the newly defined ‘adaptation economy’, we analyse current climate change adaptation efforts in ten megacities. In all cases, the adaptation economy remains a small part of the overall economy, representing a maximum of 0.33% of a city’s gross domestic product (here referred to as GDPc). Differences in total spend are significant between cities in developed, emerging and developing countries, ranging from £15 million to £1,600 million. Comparing key subsectors, we demonstrate the differences in adaptation profiles.

Developing cities have higher proportional spend on health and agriculture, whereas developed cities have higher spend on energy and water. Spend per capita and percentage of GDPc comparisons more clearly show disparities between cities. Developing country cities spend half the proportion of GDPc and significantly less per capita, suggesting that adaptation spend is driven by wealth rather than the number of vulnerable people. This indicates that current adaptation activities are insufficient in major population centres in developing and emerging economies.