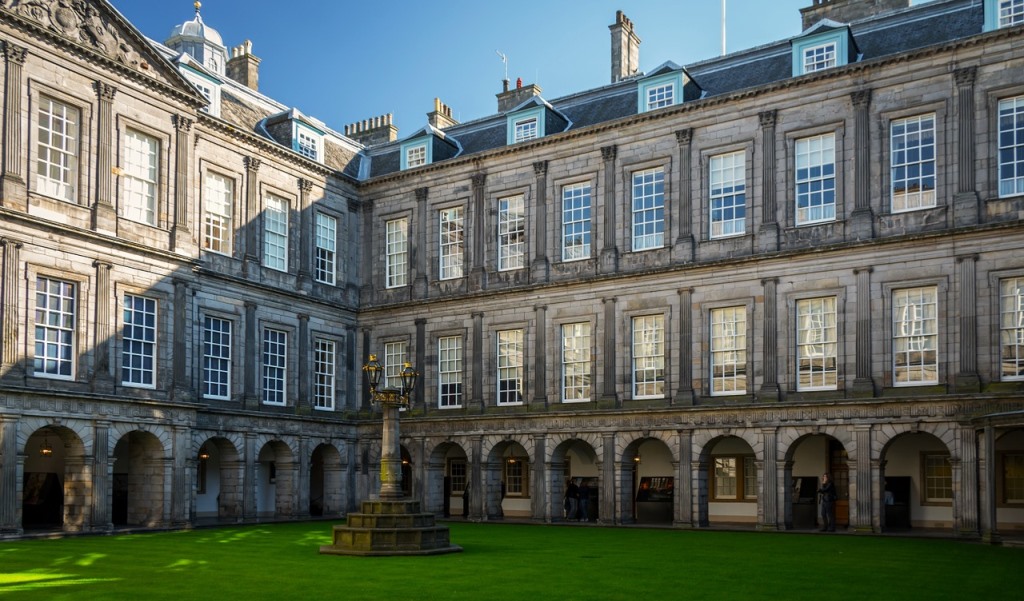 In the April 1, 2021 issue of REVITALIZATION, we announced the new initiative to make Scotland the world’s first “Rewilding Nation”.

The folks behind that proposal aren’t wasting any time turning grand pronouncements into specific policy proposals.

On April 19, 2021, the Scottish Rewilding Alliance set out the five key choices that Holyrood (home of the Scottish legislature in Edinburgh) will have to make during the next session to restore local nature and the global climate together.

In each case Parliament will have to decide whether to persist with a failing status quo or choose to make the bold changes the Alliance argues can protect and enhance biodiversity, help tackle climate change, and boost rural employment.

The Alliance, which is campaigning for Scotland to declare itself the world’s first Rewilding Nation, is urging all of Scotland’s political parties to commit to the following policy changes:

The Scottish Rewilding Alliance last year commissioned Scottish polling from Survation which showed strong support for the principle of rewilding.

Of those who expressed a preference, 76% backed rewilding, with more than ten times supporting the idea as opposed it.

Steve Micklewright, Convenor of the Scottish Rewilding Alliance, said, “The parties and the public face many choices at this election, including major decisions which will shape the future of Scotland’s lands and seas. We can do so much better than the status quo, which has left us with damaged and unproductive lands and seas, degraded carbon sinks, and a biodiversity crisis in parallel with the climate crisis.”

“The Scottish Rewilding Alliance is today urging all the political parties to commit to five key policy decisions over the next session, measures which can unlock rural and coastal economic potential, help us protect against climate change and reduce our emissions, while allowing our plants and wildlife to come back in strength,” he added.

“We know the public wants to see politicians make real progress on rewilding, and we would encourage people to take these issues into account when they’re looking at the parties’ manifestos. The opportunities here are substantial, for our climate, biodiversity, and for a wide range of potential social and economic benefits associated with making Scotland the world’s first Rewilding Nation,” Micklewright concluded.

Photo of Holyrood Palace by Walkerssk from Pixabay.