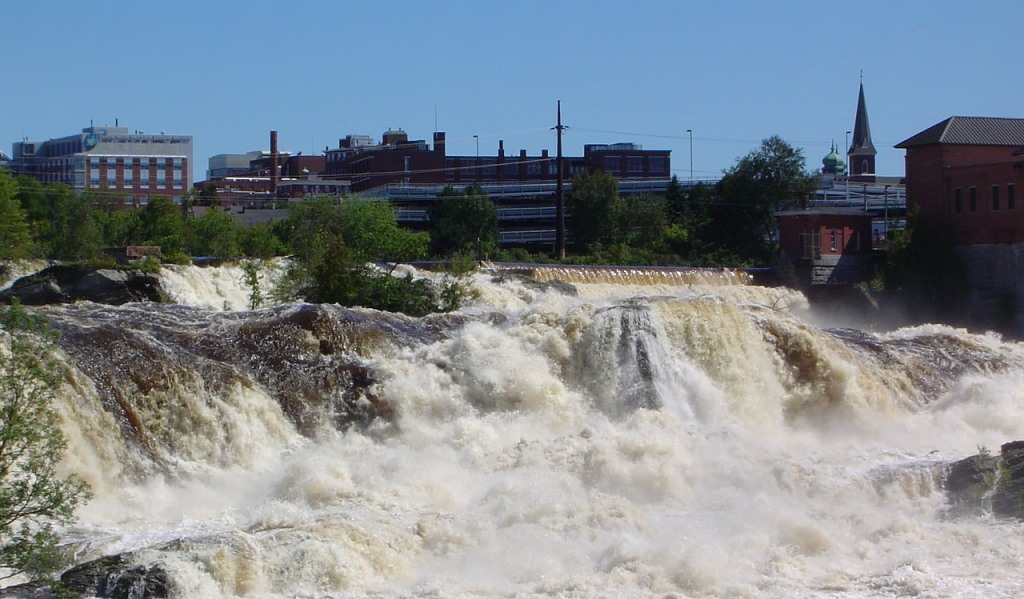 On May 25, 2021, the city of Lewiston, Maine and the Lewiston Housing Authority were awarded a $30 million U.S. Department of Housing and Urban Development (HUD) Choice Neighborhoods Initiative grant, making Lewiston the smallest city in America to have received the revitalization grant, which is traditionally awarded to major metro areas.

The grant will be used to revitalize the Tree Streets neighborhood of Downtown Lewiston through the City’s “Growing our Tree Streets” transformation plan.

The Choice Neighborhoods Initiative program leverages public and private dollars to support locally driven strategies that address struggling neighborhoods with distressed public or HUD-assisted housing. The city was a finalist for the grant along with Detroit, Cleveland, Camden, N.J., and Fort Myers, Fla.

“Tree Streets” is a nickname for the neighborhood of Lewiston made of streets named after types of trees. The 30-block area was selected due to the potential for real impact in the neighborhood. The area is the most distressed part of the city with a lack of affordable lead-free housing, and high poverty and crime rates.

However, it also has a number of opportunities to transform existing properties into high-quality, mixed-income housing and provide needed supports for residents.

“In a small city like ours, each dollar goes further in improving the lives of the people who live and work in our community,” said Misty Parker, City Development Officer. “We estimate that our investment of the grant’s $30 million will result in $100 million of private investment into the city.”

“This funding will be truly transformational for the entire city as well as its citizens and will help Lewiston achieve its vision to revitalize its downtown,” said Senator Susan Collins in a statement announcing the grant.

“By taking a holistic approach to housing, people, and community, this project will redevelop the Tree Streets neighborhood and provide residents with new educational and career resources to help families break cycles of poverty…” she added.

“Our top priority while developing the plan was ensuring that this grant would be responsibly and equitably dispersed into our community,” said Chris Kilmurry, Executive Director of Lewiston Housing Authority. “The Healthy Neighborhood Planning Council was invaluable in upholding that mission.”

Created in 1963, Lewiston Housing is the municipal housing authority for the City of Lewiston. They are an experienced developer of affordable housing, and have used a variety of financing structures and funding sources to accomplish their goal of expanding access to quality housing for those in need.

Photo of Lewiston by Ren5 from Pixabay.