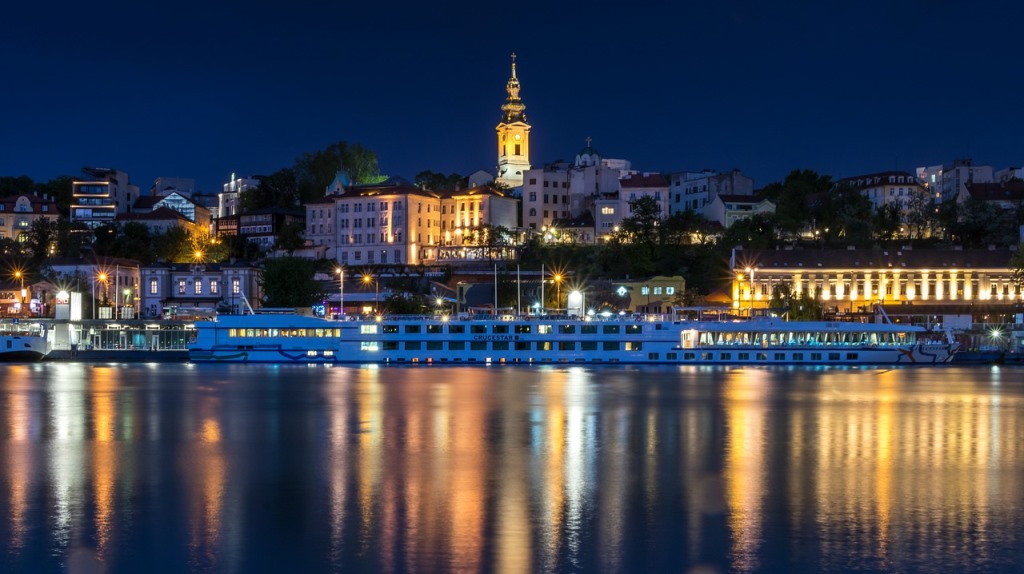 Urban renewal of the coastal area has regained importance in recent years. The main problem with the city’s waterfront is often the insufficient utilization of its potential.

This research analyzes the process of urbanization and treatment of the waterfront through three historical periods:

Belgrade, Serbia is chosen as a case study because it is located on the banks of two rivers—the Sava and the Danube—and throughout history, rivers had a significant role in the urban development of the city.

A polygon for the methodology of urban morphological research for this paper was the contrast between the Old Belgrade and traditional city core and the New Belgrade created on the principle of the modern movement in architecture.

This paper aims to research the relationship between the city and the river waterfront by the method of compare spatial-temporal transformations and to reveal the positive and negative elements of each period of urbanization.

The result of the analysis indicates a changed treatment of the river waterfront through the time – from the fortified city isolated from the river to the gradual descent of the city center near the coast.

Photo of Belgrade riverfront by Stevan Aksentijevic from Pixabay.