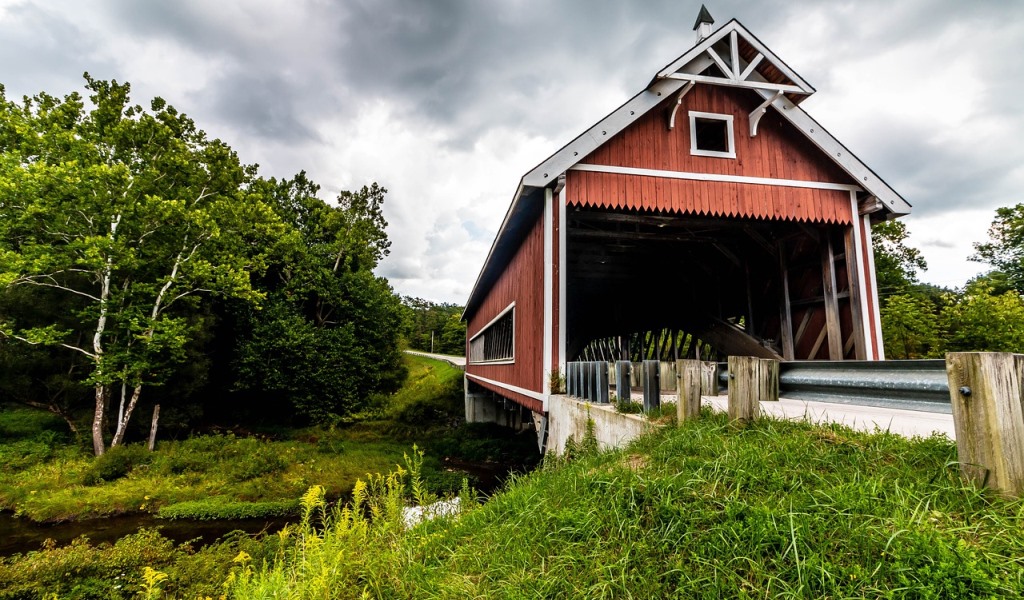 On August 19, 2021, the U.S. Environmental Protection Agency announced that the Ashtabula River has been removed from the binational list of the Great Lakes’ most environmentally degraded areas after decades of work.

“We can build back better by continuing to invest in areas along the Great Lakes that need restoration,” said EPA Deputy Administrator Janet McCabe. “The Ashtabula River is a great example of partnership and can serve as a model for other areas around the Great Lakes that still need support to help clean up legacy contamination. The Biden-Harris Administration is committed to restoring the Great Lakes and preserving this incredible resource for future generations.”

“Today is a momentous occasion for the residents of Ashtabula, for Ohioans who enjoy Lake Erie, and for the larger Great Lakes region,” said Ohio Governor Mike DeWine, who played an instrumental role in the Ashtabula River clean-up process while serving in the U.S. Senate. “The river’s removal from this list is further proof that public-private partnerships, hard work, and long-term determination are the investments needed to improve Ohio’s waters and ensure that they can be enjoyed today and for future generations.”

Between 2006 and 2013, U.S. EPA, U.S. Army Corps of Engineers, Ohio EPA, the city of Ashtabula, and industrial partners led several projects to remove contaminated sediment from the bottom of the Ashtabula River and to restore habitat.

The cleaner river bottom helps make fish healthier and a restored shoreline improves the habitat for fish and wildlife. Dredging has provided a deeper navigational channel allowing more recreational and commercial boats to access the river. In total, more than 620,000 cubic yards of contaminated sediment containing 14,000 pounds of PCBs were removed from the river and over 2,500 linear feet of fish habitat were created.

“Today is an exciting day for the Ashtabula community,” said Sen. Sherrod Brown. “Delisting the Ashtabula River Area of Concern shows us what happens when we work together toward the goal of addressing the legacy of pollution that harms too many Ohio waterways. I’ll continue working with local, state, and federal leaders to ensure that we continue our work to restore and protect Lake Erie and its tributaries for generations to come.”

“I’m thrilled that after decades of work that the Ashtabula River will no longer be listed as an area of concern. This is a great example of how federal GLRI funding helped clean the river, restore wildlife habitat and reduce contamination,” said Sen. Rob Portman. “The bipartisan infrastructure bill that recently passed the Senate provides $1 billion in new funding for the GLRI to fund other important projects like this in Ohio and throughout the Great Lakes region.”

In addition to removing sediment and restoring habitat of the Ashtabula River, EPA also addressed the legacy contamination at the Fields Brook Superfund site. Work was done to address contaminated soil and sediment in many of the watersheds and tributaries that could potentially discharge into the river.

“Having grown up on the shores of Lake Erie, I know how hard our local communities have worked with both state and federal partners to make the Ashtabula River the first Area of Concern to be delisted in the Buckeye State,” said Rep. Dave Joyce, the ranking member of the House Appropriations Subcommittee on Interior, Environment and Related Agencies. “This is a significant accomplishment – one that the Ashtabula community should be proud of. The Great Lakes and its tributaries are some of our nation’s greatest natural resources. I’m proud to fight for programs like the Great Lakes Restoration Initiative that help protect these waters for the millions of Americans who depend on them and will continue to work across the aisle to preserve them for future generations to enjoy.”

“The Corps of Engineers is proud to be part of this momentous occasion for the Ashtabula Area of Concern, after the Corps provided engineering solutions through our technical team that analyzed, sampled, and dredged the Ashtabula Harbor,” said Major Lyle Milliman, deputy commander of the Corps of Engineers’ Buffalo District. “With leadership from the U.S. EPA, through the Great Lakes Legacy Act and the Great Lakes Restoration Initiative, this team’s work improved sediment quality in the harbor, and the next chapter at Ashtabula is already underway with the beneficial use dredged sediment project that will create 17 acres of spawning and nesting habitat.”

The GLRI was launched in 2010 as a non-regulatory program to accelerate efforts to protect and restore the largest system of fresh surface water in the world.

Photo of covered bridge in Ashtabula County, Ohio by Logan Wenger from Pixabay.

Learn more about the Ashtabula River AOC, including the delisting report.