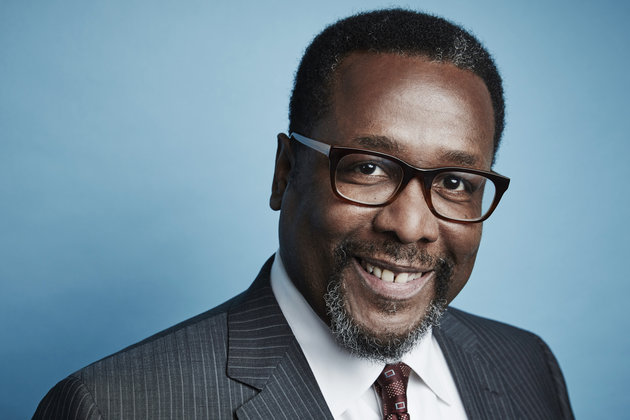 Wendell Pierce has a solution to help Baltimore’s local economy recover from the violent protests against police over the 2015 death of Freddie Gray.

During a Newsweek interview, the former “The Wire” star discussed his plans to invest in a $20 million construction project to develop apartment buildings and provide job opportunities in the city’s art district.

In it, he said “I’m investing in the $20 million construction project for apartment buildings in Baltimore. We are putting together a job-training program to train those who are disenfranchised to be a part of the labor force that builds the apartments. This is my response to the Baltimore uprising. The social justice movement of the 21st- century is economic development. Putting people to work is the answer. We all know where violence comes from in the community: It’s a residual effect of an underground economy. The Baltimore plan creates a new economic engine.”

In that same interview, Pierce describes his problematic efforts to revitalize his home neighborhood in New Orleans, Louisiana: “We have built 40 homes in my old neighborhood of Pontchartrain Park, and half are filled. They are affordable—at $160,000 for a 1,500-square-foot house—but the government handcuffed us by making it so that only people with below 80 percent of the average median income can get the houses. We had to turn so many people away, just because they have a job. We are trying to lift that restriction.”