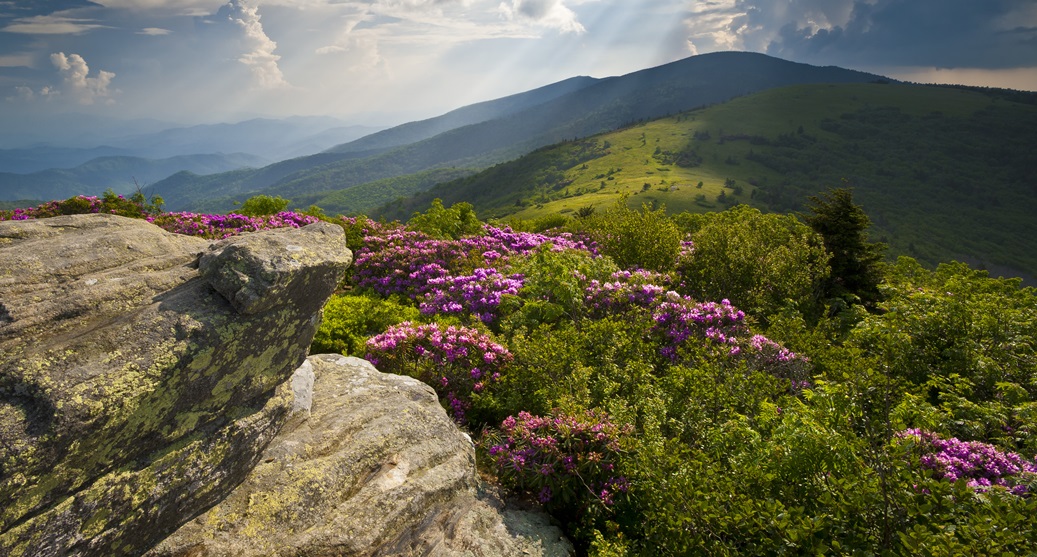 On October 31, 2019, a coalition of groups in Central Appalachia issued its second report identifying innovative “restoration economy” projects that would clean up abandoned coal mine lands in four states and repurpose them as sustainable agriculture businesses, renewable energy sites or other economic ventures.

The report, A New Horizon: Innovative Reclamation for a Just Transition, profiles 19 restoration / revitalization projects, which can be adapted and replicated across the region.

Communities across Appalachia are exploring ways to attract new investments, pull families out of poverty and develop skilled workforces by diversifying their economies. One of the key barriers to this transition is the thousands of coal-impacted sites that were abandoned and never cleaned up, and which now pose threats to public health and impede economic growth.

Local leaders and entrepreneurs are working with great success to leverage the tremendous potential to repurpose, renew and reconnect (the 3Re Strategy) these lands for innovative economic solutions that are specific to the culture, skills and geography of the Central Appalachian region.

The report can be found on the new website, ReclaimingAppalachia.org, which the Reclaiming Appalachia Coalition launched together with the report. It’s a resource for information about abandoned mine lands, potential funding sources for reclamation, and other information.

Examples of the projects highlighted in today’s report include: 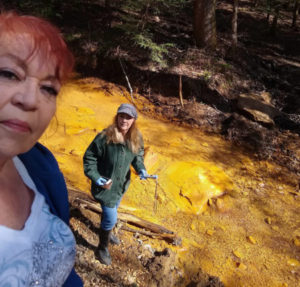 The report was authored by the Reclaiming Appalachia Coalition, which seeks to spur coal mine reclamation projects throughout Central Appalachia that are responsive to community needs and that accelerate the growth of new, sustainable economic sectors.

“Our coalition is very proud to work with local partners to support these projects that represent the innovation, creativity and drive of the region as we continue to re-imagine and work toward a future of sustainable and healthy local economies,” said Adam Wells, Regional Director of Community and Economic Development with Appalachian Voices.

“In Appalachian Ohio, we are turning pollution into a marketable product, and attracting thousands of visitors to experience the natural beauty our region has to offer. This work is timely and the investment in our communities is needed right now. Rural Action is proud to be a partner to the many communities and organizations supporting sustainable economic development in this region,” said Marissa Lautzenheiser, Watershed Coordinator with Rural Action.

“AML Pilot funding has inspired individuals and community organizations across Appalachia to begin thinking about how they can engage in the growing restoration economy. A person doesn’t have to be a mine land expert to recognize the vast potential that some of these sites have, and communities have been thinking about what to do with these sites for years. The Reclaiming Appalachia Coalition has provided critical technical capacity to lift up some of these deep-seated desires for these sites and get some projects on the ground,” said Joey James, Senior Strategist with Downstream Strategies.

In the past, efforts to reuse old mine sites too often resulted in sparse, lasting economic activity. Surface mined areas near population centers became shopping centers, hospitals and other standard uses, but more remote sites were either completely abandoned, converted to low-productivity cattle grazing lands, or developed into speculatively built industrial parks or golf courses at great taxpayer expense.

Those “if you build it, they will come” projects now largely sit empty. To break from this unsuccessful approach to coal site reclamation, the Reclaiming Appalachia Coalition established six guiding principles to identify optimal repurposing projects, including ensuring they are appropriate to the place in which they are occurring, that they include non-traditional stakeholders in decision-making, and are environmentally sustainable and financially viable long-term.

Several recent federal initiatives have increased funding for redeveloping former mine and industrial sites for projects with sustainable economic and community benefits, including the AML Pilot program, which appropriated $105 million in 2017 and $115 million in both 2018 and 2019, and the Partnerships for Opportunity and Workforce and Economic Revitalization (POWER) program, which contributed $50 million to economic diversification in Central Appalachia. The RECLAIM Act, currently pending in Congress, would accelerate the distribution of $1 billion of existing funds over five years to revitalize coal communities.

The Reclaiming Appalachia Coalition and others continue advocating for passage of the RECLAIM Act and additional investment in the region where it is most urgently needed.