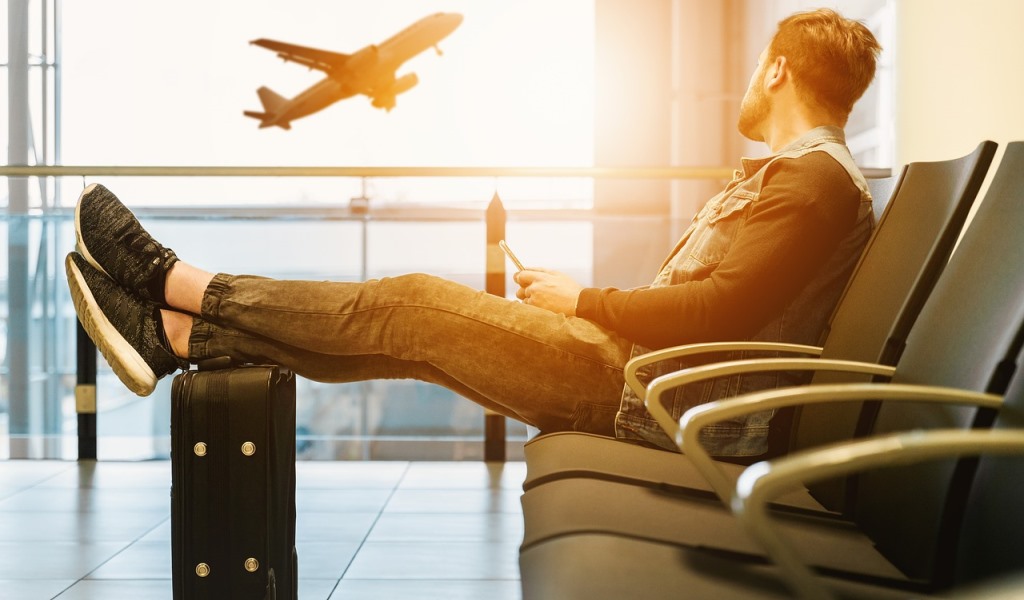 On July 7, 2022, the U.S. Department of Transportation’s Federal Aviation Administration (FAA) awarded nearly $1 billion from the Bipartisan Infrastructure Law to renovate 85 airports across the country.

Historically, the FAA has invested in runways, traffic-control towers and back-of-house infrastructure. Thanks to the Bipartisan Infrastructure Law, there is dedicated funding to support modernizing airport terminals across the country.

“The work that goes in to build safer, more accessible and sustainable terminals will provide opportunities for people across the nation. The Bipartisan Infrastructure Law is a critical investment not only in our nation’s infrastructure, but an investment in the future of our country’s workforce,” said FAA Deputy Administrator A. Bradley Mims.

70 grants contain an element that will expand terminal capacity. Among them are:

76 grants contain an element that will increase terminal sustainability. Among them are:

47 grants contain an element that will go to improving airport access to historically disadvantaged populations and rural airports. Among them are:

73 grants contain an element that provide greater access to individuals with disabilities. Among them are:

Two grants are awarded to airports to build new air traffic control towers. Those airports are:

This new funding is from the Airport Terminal Program, one of three aviation programs created by the Bipartisan Infrastructure Law. The law provides $1 billion annually for five years for Airport Terminal grants.

The Bipartisan Infrastructure Law, also known as the Infrastructure Investment and Jobs Act, makes a historic investment in our nation’s infrastructure and competitiveness. It will rebuild America’s roads, bridges and rails, upgrade and expand public transit, modernize the nation’s ports and airports, improve safety, tackle the climate crisis, advance environmental justice and invest in communities that have too often been left behind. It will drive the creation of good-paying union jobs and grow the economy sustainably and equitably to help everyone get ahead for decades to come.

Image by Jan Vašek from Pixabay.