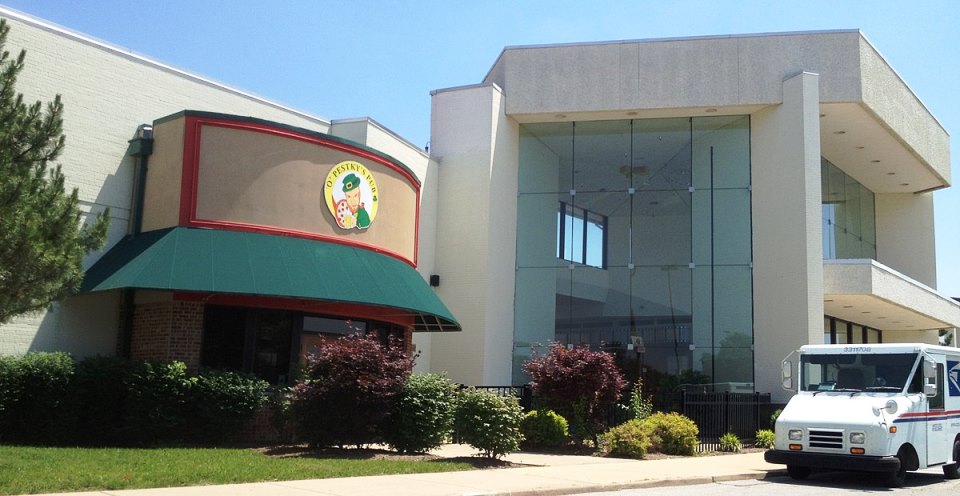 One indicator of the size of the current inventory of dead-or-dying shopping malls and retail strip centers in the United States is the amount of time many of them spend on the market. Or, in this case, the number of times they have been put on the market.

While these are usually viewed as headaches and blight, they can also be seen as “restorable assets”—the ingredients of revitalization—as first documented in the 2002 book, The Restoration Economy.

In many cases, the problem is that the public entity selling the property has no strategic renewal process for the surrounding area, leaving the site developer to do too much of the heavy lifting: even the best of projects can fail if surrounded by blight. This dynamic was documented in the 2020 book, RECONOMICS.

On August 12, 2021 in Missouri, the St. Louis County Port Authority (the “Port”) issued a request for proposals (RFP), seeking qualified firms to provide a complete, market analysis and feasibility study of all potential redevelopment opportunities for the 140-acre former Jamestown Mall site.

No action was taken following the 2018 RFP and a proposal to purchase and redevelop the Property for a light industrial/logistics use with limited retail was withdrawn due to a lack of community support. Third time’s the charm? This time, they aren’t seeking a buyer or redeveloper: they simply want to get a better handle on the site’s potential so the next RFP has a better chance of success.

Previous planning studies for re-positioning the Property include the following: 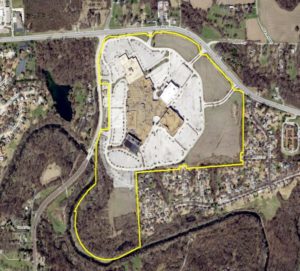 The property’s address is 175 Jamestown Mall in north St. Louis County, located at the intersection of N. Lindbergh Blvd (US Highway 67) and Old Jamestown Rd, one mile west of Missouri Route 367.

The analysis is intended to assist the Port in identifying opportunities for the adaptive reuse of the Property that are commercially feasible, given the existing market conditions, and aligns with needs/desires of the surrounding community.

The Port is a political subdivision of St. Louis County established under Chapter 68 of the Revised Statutes of Missouri and Chapter 816 of St. Louis County Revised Ordinances and is governed by a seven-member Board of Commissioners. Its primary focus is on promoting economic development.

Jamestown Mall was originally developed in 1972 as an enclosed shopping center, with four multi-story anchor stores—Dillard’s, Macy’s, Sears and JC Penney—surrounding a single-story atrium with a number of in-line stores, a food court and a movie theatre.

The Mall was permanently closed in 2014 and is currently owned by the Port.

A single, approximately 2-acre contiguous parcel is under separate ownership and has been operated as an event space for a funeral home operator.

The Property has undergone some limited environmental remediation and extensive salvage of interior and exterior metal components.

The Property has been the subject of prior planning and redevelopment efforts.

In anticipation of future redevelopment, the Port currently plans to solicit bids to conduct environmental remediation, demolition all structures and improvements and subsequent site grading.

A five percent bid preference may be available to certified MBE firms.

Photo of Jamestown Mall in 2012 by Mike Kalasnik via Wikipedia.